Choose A Faction (As A Group)

Given the overwhelming support for the Merimang Group, I will allow other (remaining, non-voting) interested players to RP as V.A.F. or the BFA (provided that they are competent in military RP).
If no one volunteers, expect the BFA to be buffed in terms of tactics they deploy.
V.A.F. capabilities have increased due to the Zihexh coup, reformation and purge. However, they are still very vulnerable. Consult the Merimang Group to give you their information regarding V.A.F.

All negotiations, disputes or other diplomatic (does not include the intervention) IC activity should be posted as a reply on this thread:
THE GAFSRED NEGOTIATIONS

All “publicly known” information, updates and results of battles will be posted on this thread:
TCP
With a briefing, as always posted on:
PNN

The Map of the current situation and known unit deployment will be posted on the IC thread, titled “End of The Old Order: Bortle Class I”
On that thread, you are supposed to RP how you plan to intervene, in as much detail as you wish. You should generally consult the faction you are supporting (in this case, everyone should consult the Merimang) prior to doing anything impactful. This is done through Discord. 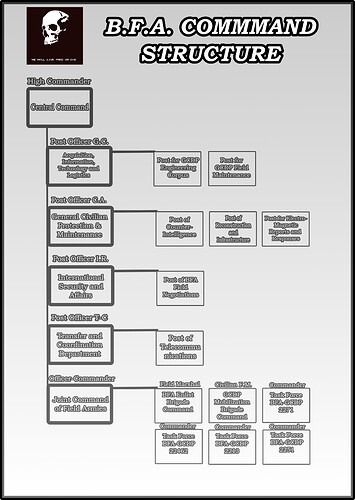 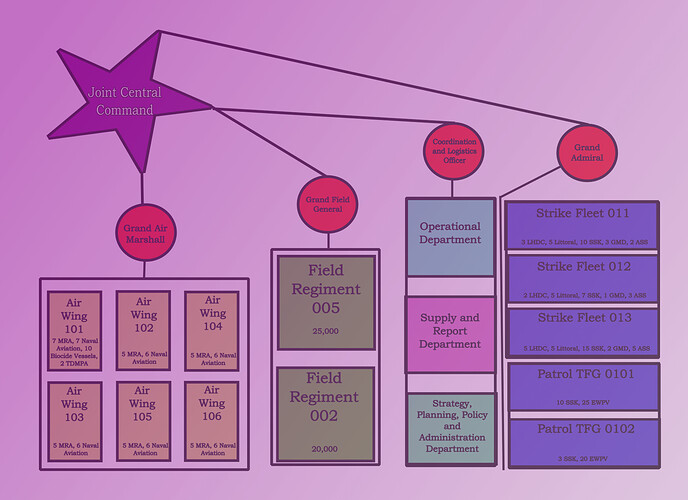 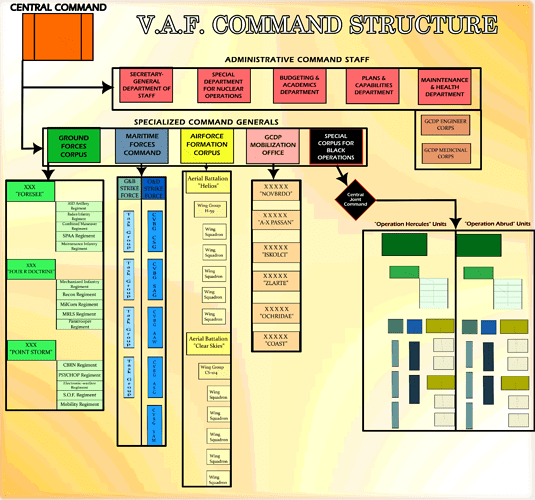