The Spirasian Referendum has ended, here are the Results:

The Jakubian President, Wiktor Ruskowski, congratulated the Thalapadis on their recent admission of seven city states on national television where he read out the message that was delivered to the Thalapadis. A Jakubian news station, Jakub Stacja Nadawcza, referred to it as “one of many crucial events for the legitimacy of the Thalapadis and expansion in their territory.”

In a recent talk show interview the PM commented on the accusations by the opposition on the exports of weapons by saying: “We had long and productive talks with the Spirasian government and determined that it is a safe area. This has been confirmed by the referendum. We congratulate the Spirasian people and offer them our help. And help has many forms, and one of those is helping them ensure their freedom by giving them planes.”

It is rumoured that business tycoon Hejerr “Qwerty” Opalen is planning to build two replicas of 18th century ships of the line and recreate a battle between them, remotely controlled. The purpose is not clear and he has declined to comment on the rumours. 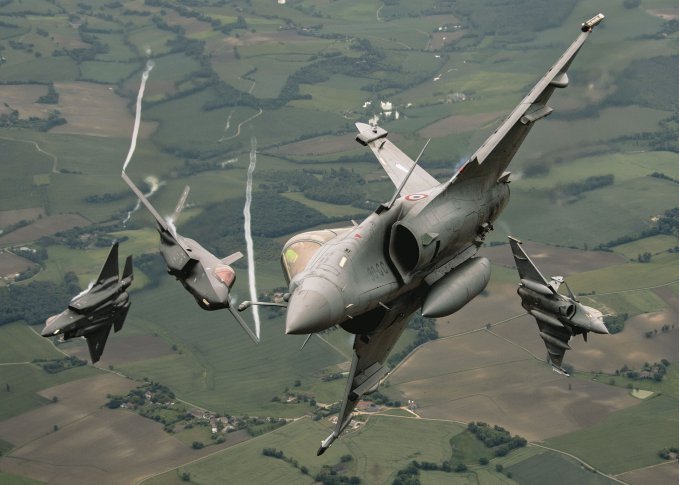 The thalapadian air force and navy have done joint airborne combat exercises over the sea of Thalapadis to test it’s fighter fleet.

3 different aircraft ware present: the JSI-23 Starhawk, TAV-39 Nychtopterix and the pelanese made ae-15BIS. 10 simulated dogfights ware done for each match up in 2 categories, one where stealth is a factor and a nother one where it isn’t. The results are as following:

Excercises where stealth is a factor:

NOTES: The Starhawk’s stealth factor made it extremely hard for the 4th generation jets to detect, that combined with it’s supermanuverability and modern weapons computers gave it a masive edge against them. The nychtopterix and the ae-15BIS seamed closely matched but the thalapadian made jet seamed to me in controll of the engagement more than the ae-15BIS

Exercises where stealth isn’t a factor:

NOTES: The Starhawk proved it’s superiority as a 5th generation fighter, but the nychtopterix was a suprisingly strong competitor, scoring 2 kills against the modern jet. The nychtopterix had a edge against the pelanese fighter in the exercise, tho the results are too close to call a decisive winner.

CONCLUSION
The thalapadian air force and navy air wing are very well equiped to handle any areal threat against the nation, as well as conduct operations against foreign powers threatening it. 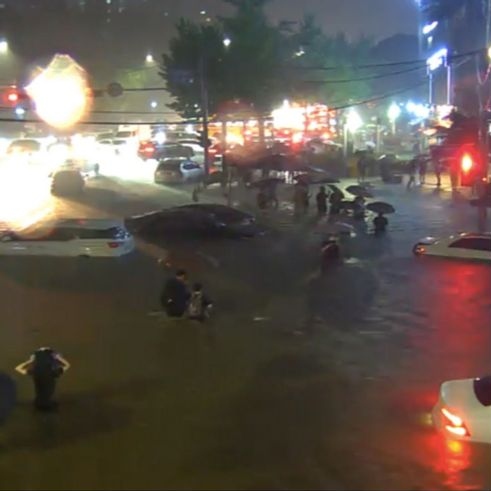 The Mayor of Mumiea has ordered the Myurmyansk Subway to temporarily cease all routes due to flooded stations.

Soldiers of the Kliegmean Naval Infantry have recieved orders to aid in rescue operations alongside civil service.

The snap election for the Ryccian Parliament is to be held tomorrow. The vote for delegates for a National Convention shall also be held. Coincidentally, three generals have been sentenced to death following their trials for treason. They are to be executed soon.

FiHami’s parliament has voted 26-24 to ban the death penalty in FiHami, and 44-4-2 for bill that nullified ancient rules set before 2019 that was not codified in the 2019 Reason Act.

The deciding factor may or may not have been related to the scheduled execution of Ryccian generals, for the 2 abstainers that held the vote at a tie for so long.

A 9 RS EARTHQUAKE HAS HIT THE EASTERN SEABOARD OF HUAWAN

Thousands killed in the Eastern Huawan Earthquake and Tsunami in Hai Lan, Hai Men and Ya. The disaster was the largest the country has ever faced as officials scrambled to create a coordinated relief effort

A nuclear meltdown in the city of Ya had just occurred due to the earthquake as workers and officials manage the disaster.

Ikaranara pledges humanitarian aid to Huawan after the natural disasters, being the biggest foreign aid package the country has ever given besides in wartime.

Kliegme-Water Resource Corporation has announced that they will have to discharge the Itrysh to Dam, in order to prevent overflowing of the Dam.

While downpour continues, the stationary front moves towards the south west, with precipitation decreasing into the usual amount as it moves away from water.

President Boroshilov signed a decree approving additional funding for the modernisation of Drainage systems in cities that are susceptible to flood damage.

Thalapadis has offered to send relief to Huawan following the great catastrophe
“The LoC should stand as one, united family in situations like this, helping each other so that no one suffers any more than necessary. Thalapadis is to emediately send aid to our great ally.” Said Valentinos Antonides

The Weissersteiner government is to send humanitarian aid following the catastrophic earthquake and tsunami in Hai Lan, Hai Men, and Ya

President Segdemore attempts to eat an entire Bolivian village in one of his many bouts of madness.

In other news: penguins? Why?

The Foreign Ministry of Kliegme have announced that humanitarian aid to Huawan from Kliegme will sadly have to be limited to NGO and individual efforts, due to the Kliegmean government mobilizing humanitarian goods as a response to flood damages.

Mister Speaker Philip Horn has called a Parliamentary election for two new Deputy Speakers. This election is to take place next week. Nominations take place immediately until Sunday. Campaigning takes place on Monday and Tuesday and voting takes place from Wednesday until Saturday with the results being announced on Monday evening, 6 February.