This is the map for the Aurora canon, one of the three official South Pacific canons. It is used for roleplaying here on the forums. 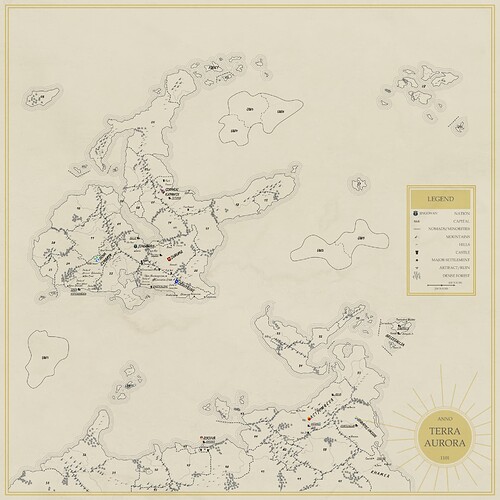 The canon world of Terra Aurora

Terra Aurora consists of three general geographic areas: The Northern Continent, the Southern Continent and the Archipelago. It can be assumed, the world of Aurora is bigger, however travelling the world has not quite been possible yet and thus the ordinary Auroran, whether peasant or nobility, does not have any knowledge over what is outside of the region visible above, although rumours and stories of what is behind the “blue border” do exist…

…and you want to start roleplaying? First of all: Welcome! A good way of getting involved is to claim a plot and found your own nation. How? Find below the claiming rules, the claiming template and a sample claim. It is also recommended that you read the Getting Started Guide for some useful roleplaying tips and community rules.

You have three options to join this canon’s map:

You are currently only allowed to claim a maximum of one plot. A co-claim with another player also counts towards your total number of claims.
There are no restrictions on the number of nomadic or minority people you can add to the canon, however be reasonable.
It is advised to get in contact with other roleplayers of this canon on TSP’s Discord server. Maybe someone else already had an idea for a people, kingdom or story line similar to yours. This might open opportunities to cooperate and create a more streamlined canon.
If you add a nomadic tribe or a minority people, you can add them either to your own nation, to a non-player nation (NPN), a co-op-nation (CON) or another player’s nation. If you place your tribe or people in a nation of another player, please make sure to get consent from them beforehand.
There are no activity requirements at the moment.
When claiming a plot and customising it, please keep the customisation limited to the most relevant stuff.

How to make a claim

Copy the form found inside the code box below and fill it out, and then post it in this thread. If your post receives a like from the map manager (currently @LordGianni) within a few days it means everything is OK. Remember to check the thread after you’ve posted your claim to see if there’s information concerning your claim.

For claiming an own nation or a co-op nation:

For claiming a nomadic tribe or minority group:

Name of Nation: Empire of Cerutaine
Coat of Arms: 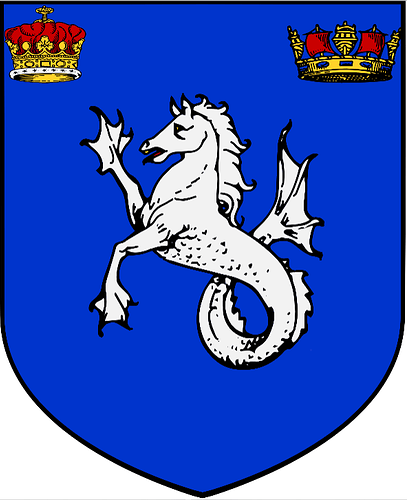 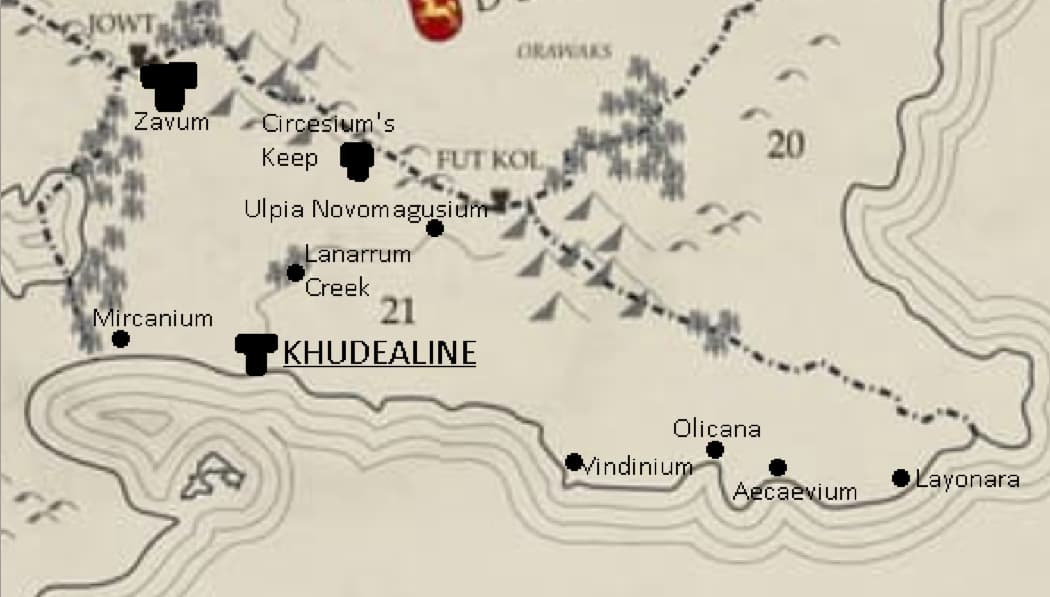 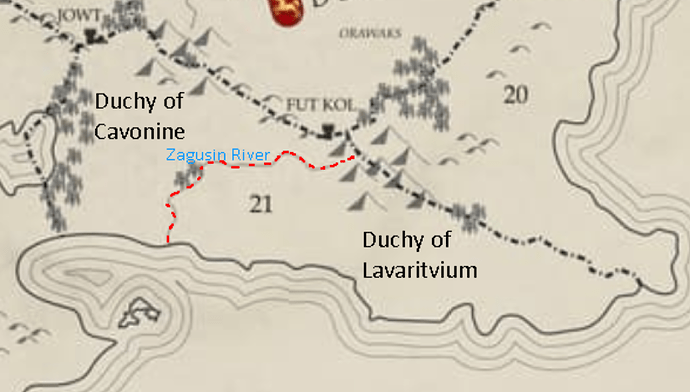 Name of the nomad group/people: The Centaur Tribes of the Southern Plains
Location of the group/people: If I had my way, they would be very sparsely spread out around plots 51, 50, 47, 46, 45 and 44.

Players: @Weisserstein and myself (open to other players who want to join as a patrician family alongside us.)
Name of Nation: The Most Serene Republic of Rocova
Coat of Arms: 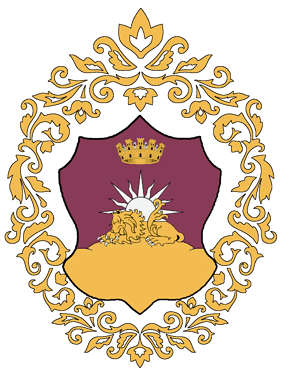 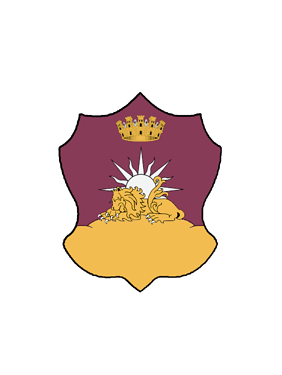 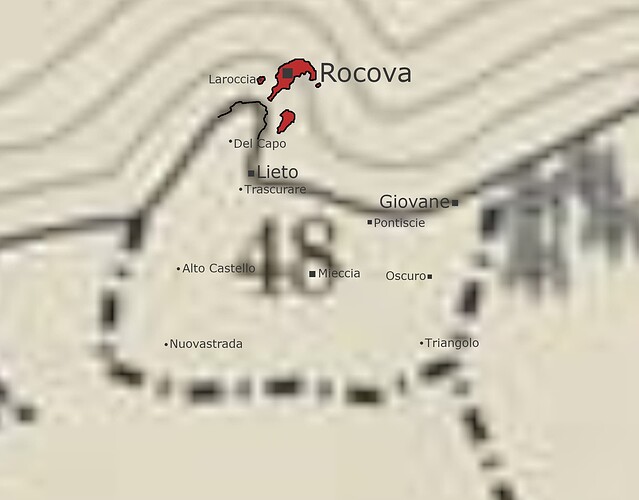 Customisation:
RED BLOTCHES: If possible, could we have these small man-made islands added to the map?

(don’t worry if not all of these can fit on the map, they’re not all important.) 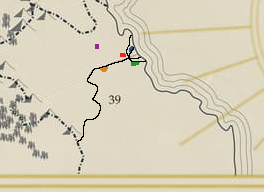 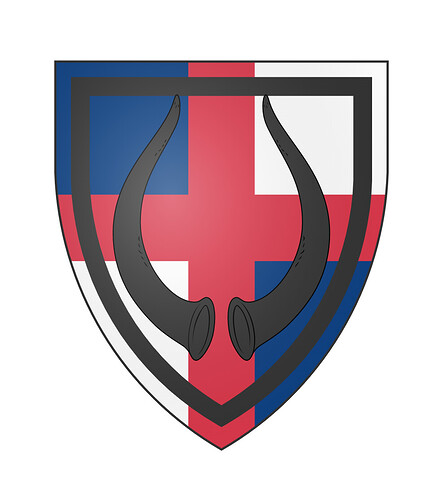 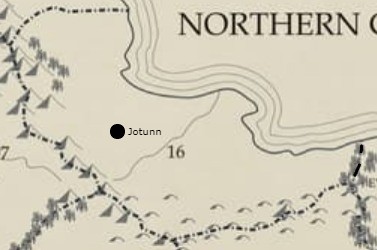 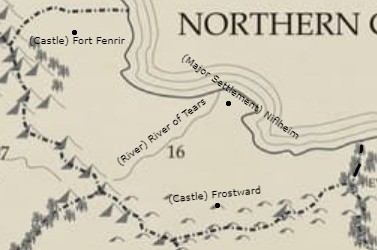 Note that anything in parentheses is not a part of the name, but is simply what type of thing it is

Name of Nation: Kingdom Of Nova Cimbria
Coat of Arms: 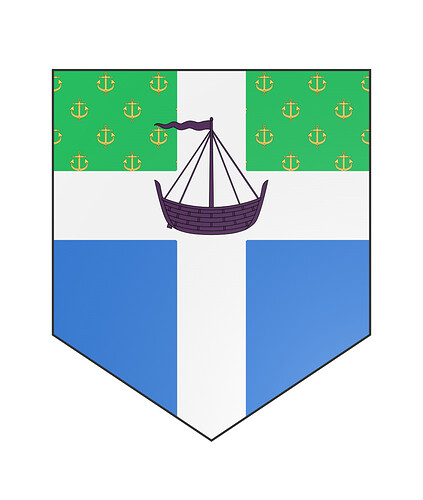 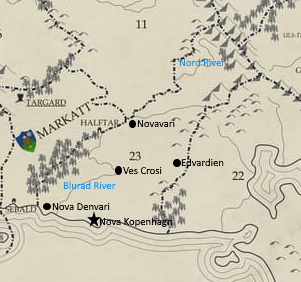 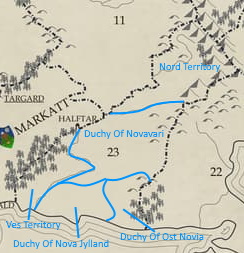 The map has been updated. Until next week (Sunday, 20 November 2022) there will be a stop on claiming in case one of the former inactive players tells me, they want to stay on the map.
I hope, this version will already help you in imagining the world better and kickstarting your roleplay though ^^

When will claiming resume? I was hoping we’d be able to bring in more people for that event I’m planning.

Name of Nation: Celestial Starlight
Capital: Delphini Isles - Contains a castle and one river. It’s in the center of the nation.

This is the medieval roleplay map, but I’m sure you already know that 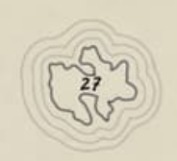 It can be a bit confusing getting into this, but if you follow the directions on top you’ll be fine

If you want to make the coat of arms, when I made mine I got this site called Armoria recommended to me; Armoria (azgaar.github.io) 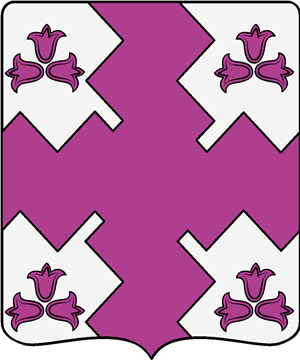 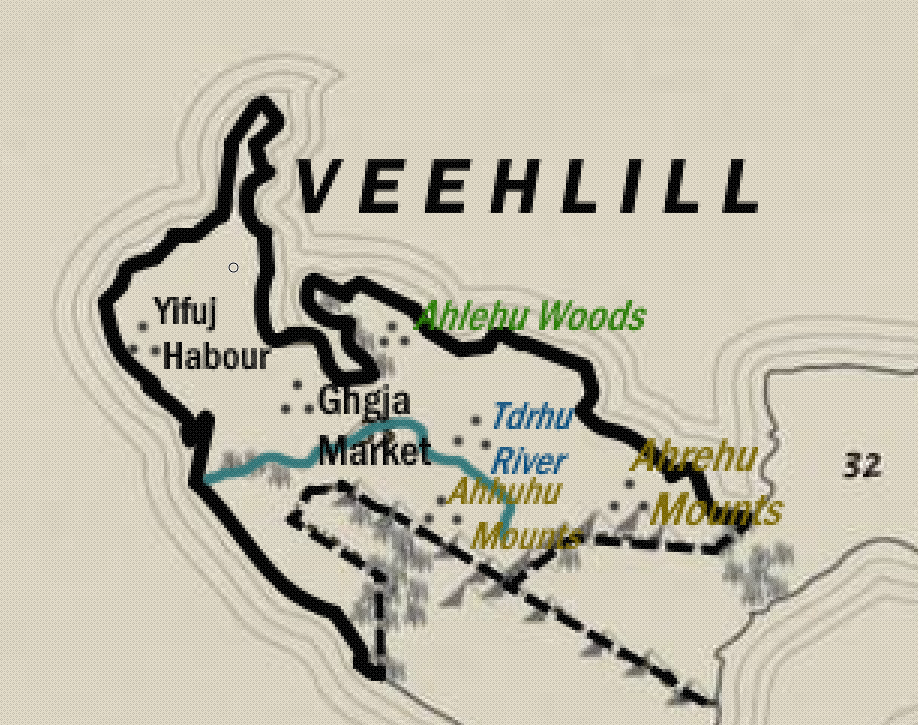