Constitutional laws are laws that form the foundation of our community, are fundamental to governance, or otherwise are considered of great importance by the Assembly. The Charter of the Coalition of the South Pacific is our supreme constitutional law, which defines the purpose of our government and its framework. Constitutional laws take precedence over all other laws and require a three-fifths supermajority vote (60%) in the Assembly for passage, as well as a game-side vote if the Chair of the Assembly determines that they directly affect the game-side community or its home governance.

General laws are laws that are subordinate to constitutional laws and require a simple majority vote (50%+1) in the Assembly for passage. 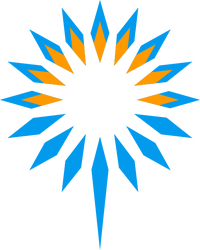 Treaties are binding agreements with other regions and organizations. Treaties are diplomatic documents rather than ordinary laws and are separately maintained by the Ministry of Foreign Affairs.