Voice of the Nation

Voice of the Nation (VOTN) is a state-owned digital media broadcaster based in Darussalam since 2000. VOTN was founded after an amendment in the Sultanate Laws Regarding Media and Information in 1999, where the Sultanate is mandated by the law to give factual information to the population. 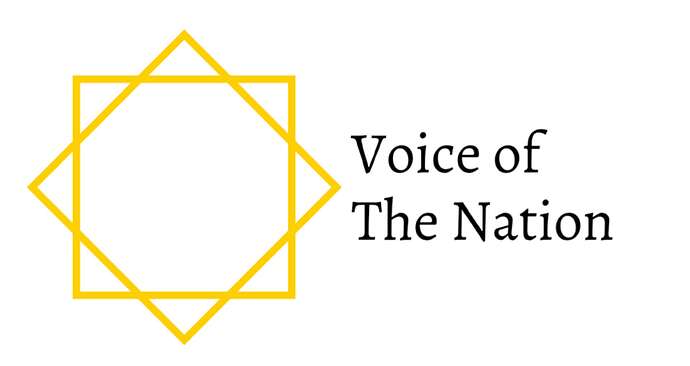 An atheist was caught by police following a Qur’an burning in Buq’a. The atheist claimed the burning was in protest against the arrest of prominent atheist speaker Kamal Shah in February. 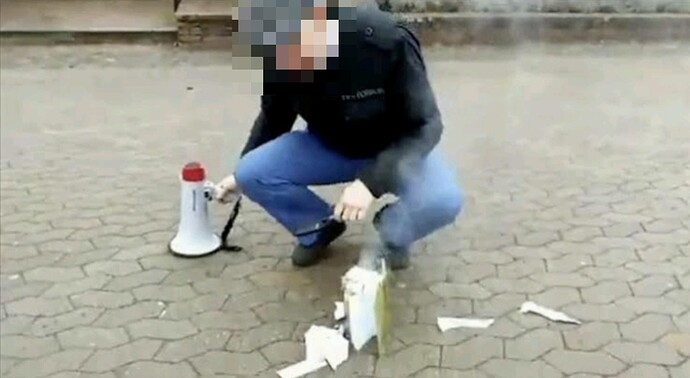 Buq’a - Capital punishment have been sentenced towards 10 convicts following a large-scale bank robbery in Darussalam City Bank which happened a few months ago. The 10 convicts were sentenced to death by hanging on March 24, 2022, at 14:00. 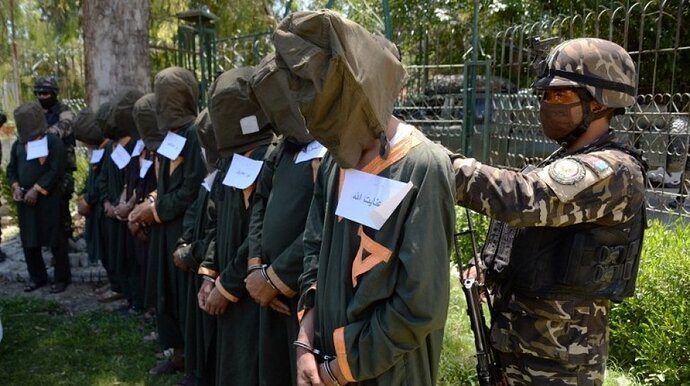 The execution could not be witnessed in general, only witnessed by the sultan, scholars, president, and the fatiniyyah government.

Bahr Al-Rimal – The Royal Sultanate Armed Forces recently tested newly acquired military equipment and vehicles in a monthly military drill. General Musa Sulaeman Shah says in an interview with the VOTN that these drillls were to strengthen Fatiniyya’s domestic security from foreign threats. Among the newly acquired vehicles and equipment include the Weissersteiner Main Battle Tank Tiger III (RSAF codename: Namir I), which was among the most tested military equipment during the trials. 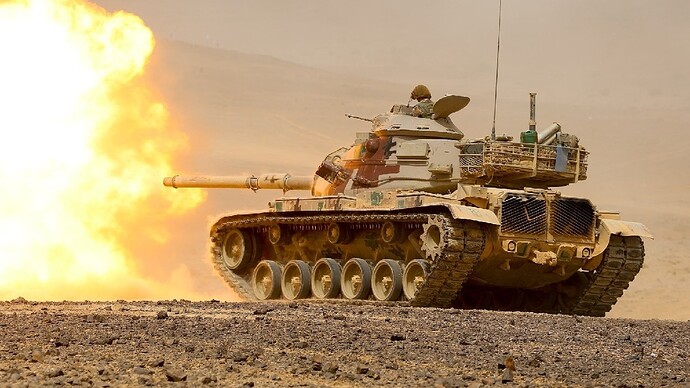 1280×720 234 KB
Others included several light-weight transport helicopters used to modernize the aging Royal Sultanate Air Cavalry Corps, APCs, Armored Cars, and other infantry vehicles that will be used by the Royal Sultanate Army. Sultan Hussein IV personally ordered the General to test out the newly acquired vehicles, in line the Sultan’s plan to modernize the Armed Forces. 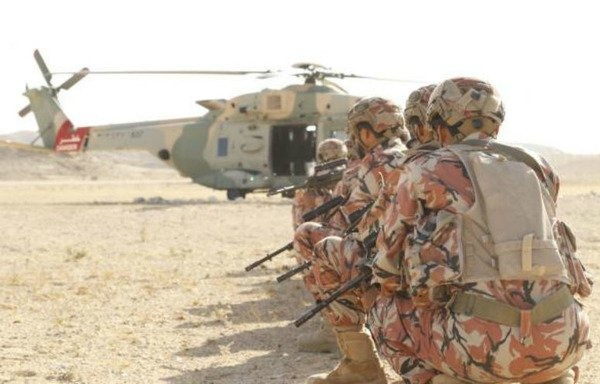 The test was observed by several high-ranking military commanders, the Vizier of Defense, Vizier of Internal Affairs, two delegate sent personally by the Sultan and the Grand Sheikh, and Weissersteiner Military Advisor to the Sultanate. 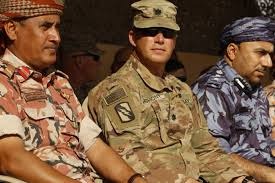 Despite the move being widely popular in Fatiniyya, critics have called out the amount of money spent on modernization, noting that it was unnecessary or overdone. Other critics have also called out the overreliant of the Royal Sultanate Armed Forces in using Weissersteiner equipment and vehicles, citing lack of diveristy.

Darussalam – Today, on November 15 2022, the Sultanate of Fatiniyya Darussalam celebrates the 68th birthday of His Royal Highness Sultan Hussein IV. 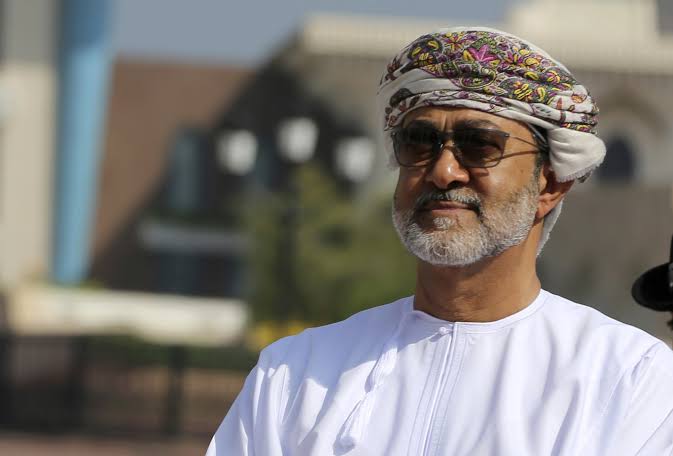 Since the start of November, the Sultan sent envoys to several orphanages and nursing homes to offer them sadaqah, as a form of gratitude towards God. Other events held since the start of November is Qur’an-reading in the Hussein II Grand Mosque in Darussalam, where the Grand Sheikh and others read 2 Juz per day since October 31 after Isha until November 14, when all 30 Juz have been recited. 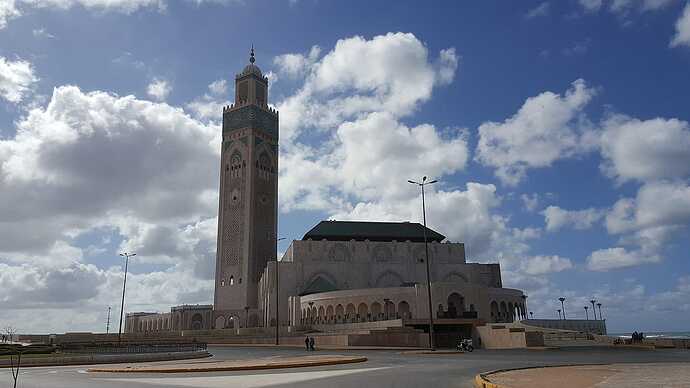 1280×720 93.7 KB
November 15 is when major celebrations were held. It started with a Khatam Quran celebration in the Hussein II Grand Mosque, followed with a horse-racing tournament in the Fatih I Grand Horse Racing Stadium. Amongst the participants of the horse race include the Sultan’s second son, Fahd bin Hussein, who won the silver medal during the race. Other participants include the winner of the golden medal, Ali al-Ghani, and the winner of the bronze medal, Muzammil al-Islam.

853×360 45.9 KB
The Sultan and other members of the House of Al-Fatih, members of the cabinet Grand Vizier Hamdan Al-Waqim, and the Sheikhs alongside Grand Sheikh Saif Mohammad Al-Idris. As well as 15,000 viewers from all over the Sultanate. The race was also broadcasted in the Sultanate’s TV broadcaster and social media.
3 Likes