The SitRep is the world’s leading news source. Every article is guided by a passion for and commitment to quality journalism. It’s no surprise that world leaders in government, industry, and society choose to rely on us.

Don’t believe us? Read some glowing testimonials from our pseudonyms:

“Absolutely brilliant. Every article is a must-read.”

“Guys, did anyone see my script? What testimonial am I supposed to give?”

“Where other outlets fall short, The SitRep is never afraid to report the truth.”

“The official state media of—oh wait, that’s not us, sorry.”

“Okay, but seriously, where’s my script? Can you just tell me the testimonial? Seriously?”

Can I trust what I read on this site?
Of course. The internet is home to a vast range of reliable resources, and you can trust everything you read on it — unless it describes The SitRep as satire, fake news, or in other unflattering terms.

I hate your articles. How do I complain?
Feel free to contact us here. We always welcome constructive feedback and criticism.

I feel personally insulted by your articles. How dare you!
We take our journalistic integrity very seriously and only report objectively on true facts. If you can’t take a joke, then don’t be one, loser.

As Valkyria looks to abolish rent, other nations look to increase it 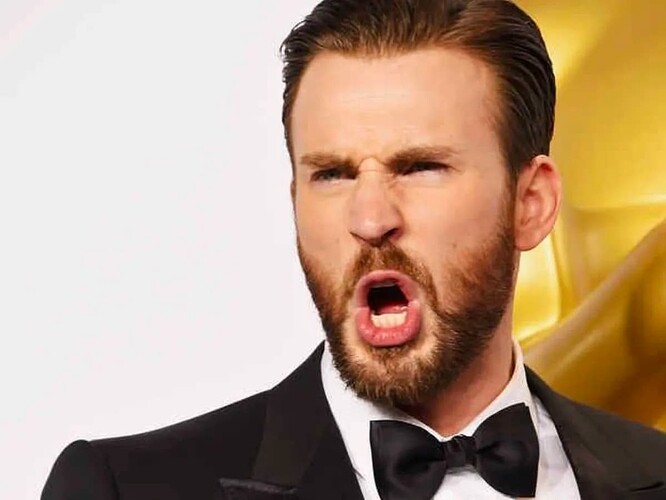 Valkyrian Prime Minister Steve Bennett recently announced a proposal to seize private property in Valkyria being used as a rental property, sparking criticism from many nations across Pacifica. Now, in response, many of those nations are enacting policies of their own to raise the cost of renting within their borders to counter this dangerous trend.

Pelinai was more vocal in its alarm. A spokeswoman announced that “businesses are encouraged to withdraw from Valkyria” and voiced serious concerns over “forced nationalization.” The full statement released by the Ministry of Economics and Ministry of Foreign Affairs elaborated by saying that “it is ridiculous for Valkyria to tell Pelinese firms what to do with their land. Only the Pelinese Ministry of Economics should be able to tell our companies what they should and shouldn’t do. And today we are telling them to leave Valkyria.” The message was broadcast live across Pacifica through the Pelograd Apostle, which is the official state media service of the Kingdom of Pelinai.

But the most extreme of all was Izaakia, which accused the Valkyrian government of stealing billions of shark teeth. “It’s ridiculous,” a spokesman said. “We will be taking action in response. As is our usual practice, we will be invad—oh, my apologies. We will be raising rent prices. Valkyria is trying to steal billions from Izaakian landlords, so we will make up the difference by making landlords here charge more for rent.”

Amid a clamor from the press corps, the spokesman doubled down. “When they go low, we go high! And when they cut rent to zero, we must raise it sky-high. Bigger numbers are good for the economy. A year from now, rental income in Valkyria will be zero. Who will be laughing then? We will.”

Trading was initially down on the Izaakian stock exchange before the government announced it would be raising stock prices in addition to rent prices. Stock prices subsequently ended the day up 2.43%.

Trading on Valkyrian stock exchange Pacifinext, meanwhile, continues to be down.