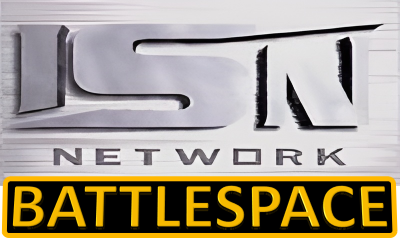 ISN’s special program tackling news from the frontlines, Battlespace, has a brand new report from the frontlines. Ever since the Venterran Incursion began on 20/07/1620 PD, Stoinia was sent into political turmoil. The civilian government was relieved and the Royal War Council has taken over governance of the Star Kingdom. Legates all over our planets have now taken over the positions of Planetary Governors. The surprise invasion of fellow Terrans through the recently discovered Middleton Wormhole, was a final nail in the coffin for the Adams government. Despite the best efforts of the Navy, lead by Grand Admiral Corvousier, the Venterrans broke the defensive lines around Cornucopia within 10 hours. The battle was a bitter defeat for the Stoinians as the Venterrans micro-jumped fron the wornhole directly between Stoinian vessels. Since then, the Venterran fleets have scattered and attacked multiple colonies surrounding Cornucopia. It is unclear whether the Venterrans have gained full star charts of the region as the Venterrans seemingly selected colonies, but Command fears that they might in time gain full star charts of the colonies. In this report, we look closer at one particular instance: Ignis.

Ignis is largely an agricultural colony of Karelians roughly 20 lightyears away form Rhodesia. On 14/09/1620 PD at 16:42 capital time, the Venterran fleet arrived in orbit around Ignis. Surprisingly, the fleet was larger than intelligence reports suspected would arrive at the agricultural world. The planetary shield collapsed within 12 hours of heavy planetary bombardment. The Ignisans had no chance at escape as the Navy was regrouping to form a defensive line. The true meaning of the larger Venterran presence would be revealed as soon as the planetary shields collapsed. Venterran ships surprisingly didn’t jam any communications until 2 hours after the planetary shield collapsed, allowing for the colonist to send out images and Venterran transmissions. Venterran Fleet Commander Recklez revealed himself as the Commander of the fleet and issued the following statement: “In accordance with the way of Venterra I, Recklez, bestow upon this Terran filth, a thousand suns to avenge my kin. My kin of Venterran heart and my own blood. Field Marshal Häkkinen, you’ve killed my brother on your prison-world of Cornucopia and for it you’ll face my vengeance. Watch your homeworld as I shall make you suffer the same pain as I, laying waste to your Ignis and family. Their tears shall forever be crystallized in the glass of Ignis. A fate I will bring to all you Terran filth.” 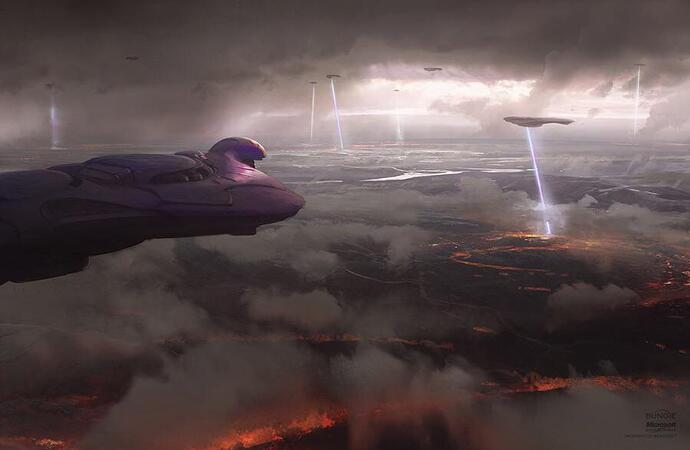 A couple of hours later, Stoinian colonists set out to escape in their private vessels. Most were shot down, but few escaped, likely to spread terror. The Royal War Council is shocked that the Venterrans have unleashed such actions against defenceless colonies. It’s as of yet unknown how other star nations might react to these action taken by the Venterran Federation, but the Royal War Council has stated that if need be, they’ll call on outside help if need. Strategos Hague stated: “While the Glassing of Ignis is an atrocious act of barbarism, the nearby Armada’s will be able to hold off the Venterran Incursion. I know we’ve faced many defeats recently, but the invading fleets currently outnumber any scattered defensive fleets. We’re doing our best to form unbreachable defensive lines to contain the incursion. Once our Armadas are in position, they’ll push the Venterrans back to the wormhole from where they came.”
However, what most don’t understand is the seemingly personal message the Venterran Fleet Commander sent out. Cornucopia has remained sealed off from any contact and there are no feasible ways to communicate with the Cornucopian Ground Forces. We know that Field Marshal Valto Häkkinen, a renowned defensive commander from the Velutarian War, has been posted in charge of Cornucopia’s defence, following Grand Admiral Corvousier’s expedition into the wormhole. Field Marshal Häkkinen grew up on Ignis and defended his homeworld during the Velutarian War, but now the Marshal is boxed in on Cornucopia where the fighting likely has escalated. Speculators put the death toll of Cornucopia already into the hundreds of millions and will likely rise to even higher numbers. The Venterran Fleet Commander’s message suggest that this speculation is probably true as his brother supposedly died while fighting on Cornucopia. At this time no source can confirm the Venterran Fleet Commander’s claims and will likely only be resolved by the end of the war.

It’s become clear that the Venterrans have no quarrels with atrocious war crimes. Following this news, the Stoinian Royal War Council and His Majesty will be forced to declare the Venterran Incursion into a Crusade.
Our thoughts and prayers go to Field Marshal Häkkinen and everyone who has family and friends on Ignis. May God save us all.