“Foreign ship, this is the Poseidon again. You are clearly military vessels. We ask of you to identify yourself and state your reasoning, otherwise we will assume your intent is hostile and ask you to back off. We are reminding you that any actions done against Thalapadis are done against the Leauge of Cordillia and will be responded to as such. Poseidon out”

The thapapadian armed forces bring good news tonight. The military base on top of the center maintain has surendered to the TCR. This marks the end of operation eyestaber. The thapapadian army and marine corp have suffered mild casualties, while it’s reported that the kingdom of Neufolk has suffered heavy ones

The flagship leading a patrol group appeared to be an unusual vessel, on first glance a guided-missile destroyer. Upon further inspection though, one could notice that it had been constructed to be a military transporter, with visible helicopter carrying capacities. Head Captain, Lox Lishnikoff, lied about being hired by a corporation.
On first Poseidon transmission, the other patrol vessels seemed to be preparing for confrontation. Further confusion was aroused as they were ordered not to fire by the Head Captain.
Second transmission caused the Head Captain to address the admiral again, though belated by technical difficulties;

“Establishing secure line, attempt four. Transmitter activated.
TCRN Poseidon, this is…” arguing about the fact that “we’ve never named our flagships that’s just stupid” could be heard in the background.
“…TCRN Poseidon, this is…Bane02, apparently. We are responsible for the current ‘Task Force NCO’ reconnaissance patrol by duty of Viliakmon. Order was given by Dr. Panteliev who addressed the situation days ago. The Task Force is not authorized to enter within the territorial waters of Thalapadis nor engage in offensive combat against involved parties unless the allied forces, which is you, were facing severe casualties…” more bickering could be heard in the background.
“We are though authorized to engage in any defensive combat. Unfortunately, it seems combat itself has resolved, Task Force NCO is ordered to return. Bane02’s…Transmission ending.”

“Bane2, this is Poseidon. You are not vleared to enter. The government of thalapadis has decided to limit foreign intervention in the war, and we do not need naval support. We recommend leaving the area to avoid incidents. We thank the government of Viliakmon for thinking about us and sending us help even tho the situation in their own territory, but it is not necessary as the situation is under control. Poseidon out”

The day started normally. People enter, people exit. It was like that unti 10am

A bang is heard in the museum. The thiefs are swift and well equiped. The case they broke using explosives contained the royal crown. Guards rush, but the thiefs are armed and fire at them. They manage to brake trough and run. The police looses them the half a milenium old crow is gone. 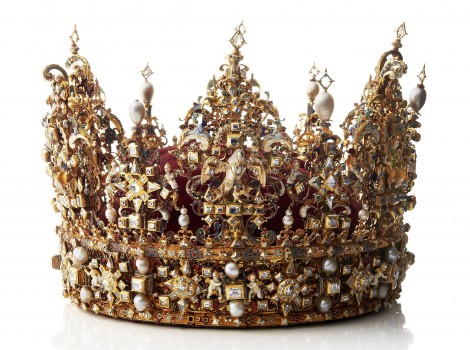 Van Mathis speaks
" Brothers and sisters! This morning the noble council made a decision! Tonight the Neufolk people shall have their king again after 30 years! I will let my companion, the leader of the noble council, lord Daniel Dagget, say the council’s decision.

“Thank you regent. I am here to announce that, after many hours of discussion and thinking, the council has decided, by unanimous vote, that Van Mathis, as the only surviving member of the highest ranking noble family in the old kingdom, has the strongest right to the crown. His coronation will happen tomorrow, at 15:00, using the official crown of the old kingdom.”

The crowd watches in suprise and shock as a servant brings the crown forth on a red pillow. The same crown stolen from the museum this morning. There was a leak trough the blockade, which was seemingly impossible. 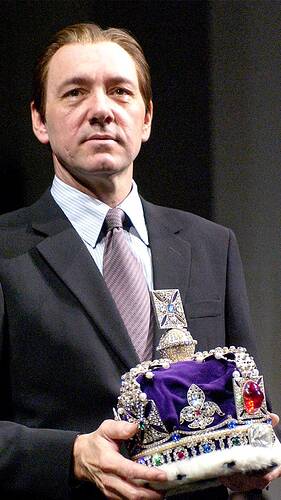 Bang! Smash! Athena is throwing stuff around the room.

“AND YOU TELL ME THAT NEITHER THE SHIPS NOR HYPERION HAS COUGHT THE $&@¥¢%# BOAT?! THIS IS NOT A ACCIDENT, THERE’S MULTIPLE PEOPLE IN THE ARMED FORCES WORKING WITH THE FUCKING RYKAPADIAN SKUMS! Call headquarters, tell them what has happened and that a investigation must be launched emediately. Prepare phantasmos, the crown must be recovered before the coronation tomorrow. If it isn’t i tell you SO MANY TRATOR HEADS WILL BE THROWN INTO THE SEA THAT IT WILL BE COLORED $&@¥¢%# READ! UNDERSTOOD?!”

She usually doesn’t have anger issues, but this is a insult to her personally. Never has something like this happened in the navy. The fact that no one detected a boat means that multiple people in all branches of the armed forces ware in on this. She won’t stop untill she finds all of them 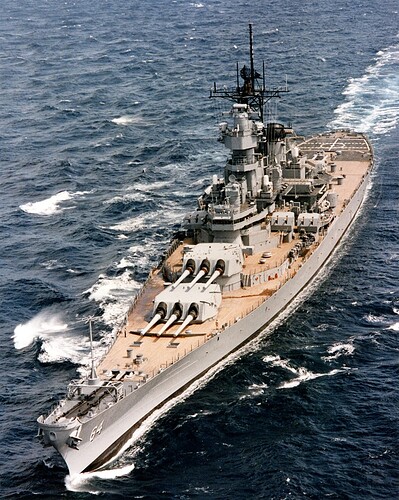 Nearby military outposts are getting shelled and attacked from the air. Unbeknownst to the Rykapadians, this is just a distraction.

A team of 5 phantasmos officers is landed not too far from the Royal palace, but out of vision, by a helicopter. Their mission is simple: take back the crown with minimal kills and with no witnesses. Their equipment is the best thalapadis has to offer. Full body armor, built in night vision, any much more is included in it. 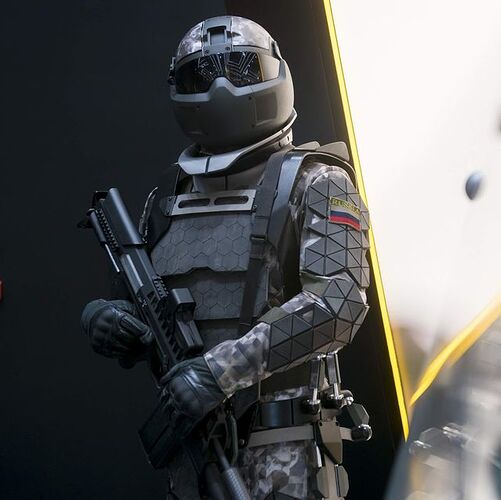 They quickly make their way to the palace. The time was chosen precisely, the guards are at the end of their shift. They have around half a hour to snatch the crown.

They act with expert precision and discipline. The palace was guarded more heavily that expected, but nothing a few more bulets can’t fix. They snatch the crow silently, and retreat like nothing happened, earning their name. The crown is again in Thalapadian hands and shall be taken back to Asimipoli.

Peonic air logistics arrived carrying the weapons and supplies to aid the Thalapadian civil war against the rebels. 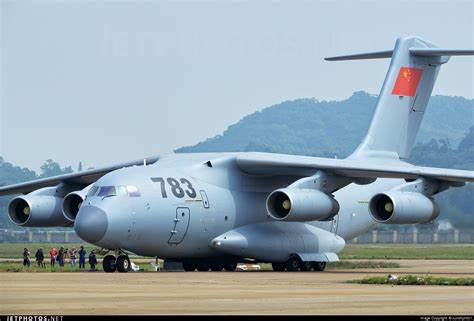 Peonic PMCs are also standing by in Thalapadis to support important Peonic infrastructure in Thalapadis, and join in the firefight in the frontlines 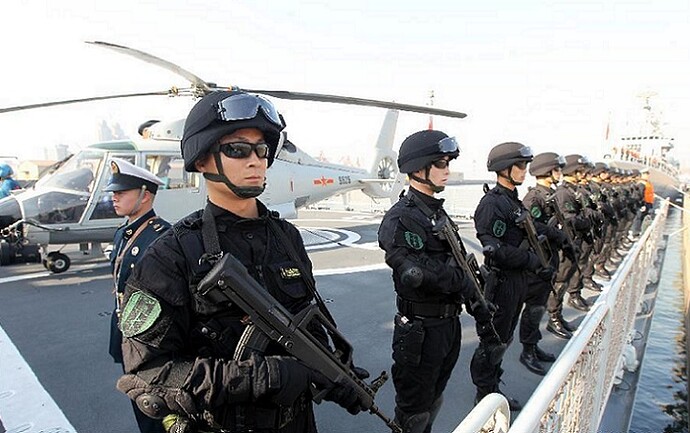 A major campaign of shelling and air strikes is started by the thalaladian armed forces covering the whole of Neufolk controlled territory. A significant number of ships, including marine transport ships, have acumulated along the southern coast of Rykinisi. Satelite images confirm a incresed amount of thalaladian forces on the whole border. The thalapadian government has requested operational silence. Something big is happening

The thalaladian government has released information on the military operation happening 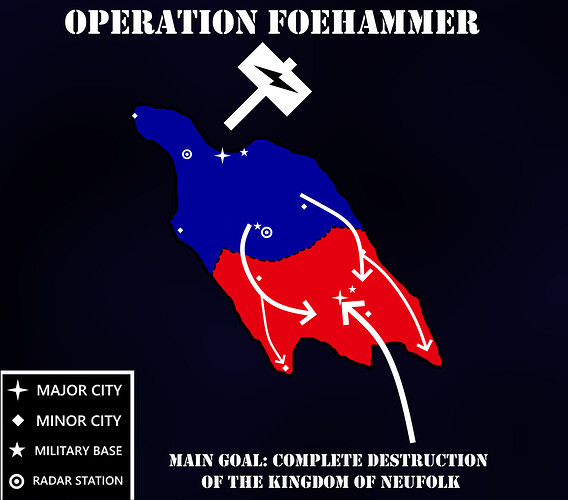 Operation Foehammer is a 3 pronged assult ment to completely anihilate the kingdom of Neufolk. It consists of two land assaults doing a pinsor movement around the core of the island and a naval invasion to retake Thermopetri. The naval invasion is personally lead by admiral Athena Antonides, who will be fighting in the front lines with her soliders

Thalapadian forces have reached the capital. The western coast of the island is fully liberated, and the east is expected to fall soon. Reports tell about admiral Athena’s bravery and heroism on the front with her men, reportedly risking her life to save 3 injured comrades among other things. She’s expected to receive a medal after the operation is over

6:00, unknown town on the eastern coast, province of Rykinisi, Thalapadis

It’s a rush. Foreign special forces guard the port. Their home nation is unknown. The armored truck arrives, and out of it comes Van Mathis, along with some senior Neufolk officials. By their faces it’s obvious they are nervous and rushing. This is a escape plan. 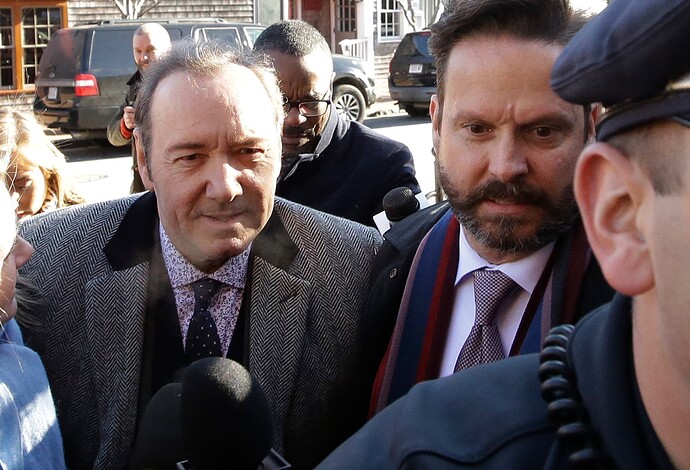 The special forces escort them to a yacht. It once belonged to a member of the Thalapadian congress, but it was seized by the Neufolk when the war began. Soon the yacht leaves port and starts sailing into open waters

It soon aproaches the blockade line. Altho thinned by ships being redirected to the south it still stands

“Unidentified ship, this is the TCRN Scalefish. You are approaching the blockade line. Turn around or prepare to be boarded”

The TCRN Scalefish is a older model frigate, tho outclassed by other ships in the navy thanks to refits and upgrades it is still well capable. The yacht doesn’t respond, so the Scalefish sets a intercept course.

The TCRN has a set of codes for covert mission identification. This was one of them. Because they are changed daily this means that someone in high command gave it to the enemy.

The yacht moves to outside of the teritorial waters of Thalapadis. It stands in a spot and waits. Soon a submarine surfaces. It has no identifying marks to confirm who it belongs to. Soon the crew of the yacht is transfered and the submarine submerges again. Van Mathis excepted the wrath of Thalapadis 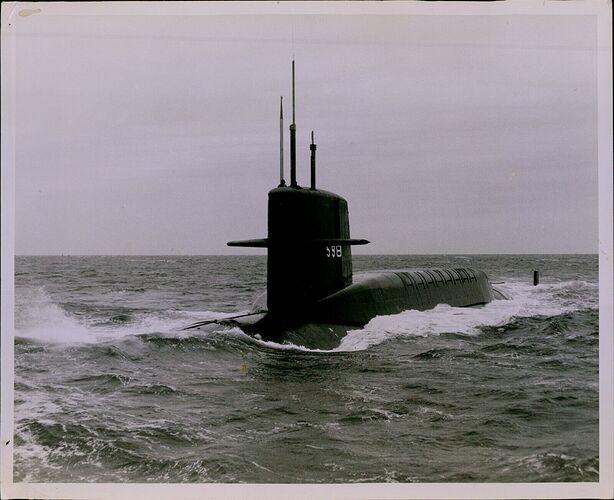 The forces defending the city of Thermopetri have surendered. The city has been liberated after months of being the insurgent capital. The eastern coast has been secured only a few pockets of lone insurgent forces are left, but they’re quickly being rounded up.
Thalapadian forces discover that Van Mathis has escaped
“FOR THE LOVE OF GOD HOW THE F$#€ DID THAT SON OF A B@$#$ GET OUT! WHEN I FIND THE PERSON WHO IS BEHING THIS I WILL TURN HIM INTO A SKELETON FOR SCIENCE CLASS!” Said admiral Athena

The full scale of the genociding done by the Neufolk are now available. Around 1.72 thousand thalapadian civilians, including over 200 children have been killed. It is expected that the date of the start of the war will become a national holiday

This marks the end of the thalapadian civil war. 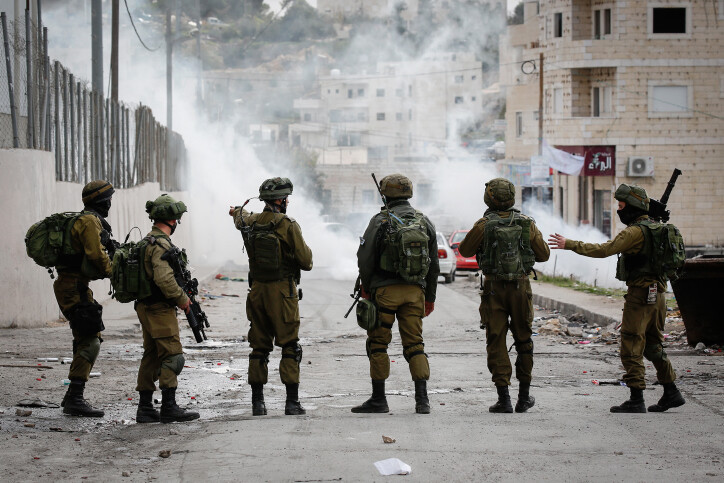