As through the years we have moved toward more realistic role-playing, I have decided to retcon the flags for Bruuma and Puerto Pollo, who originally were designed with a more cartoonish approach.

Without further ado, here they are: 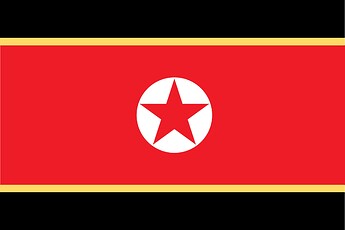 Flag of the Voodoo People’s Republic of Bruuma 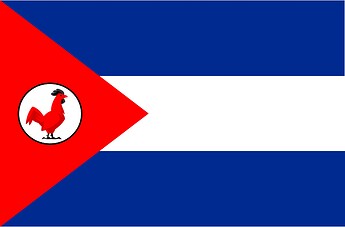 Flag of the Commonwealth of Puerto Pollo

The flag of the Commonwealth of Puerto Pollo is inspired by Cuba I believe? IRP it looks quiet Sedunnic

Or are the Sedunners actually the Spaninols with a thick accent?

Yes, it is a rework of the Cuban flag. I still should have checked the other flags in game though

It will live on in some form, maybe the Presidential Seal or similar!

@Qwert I made a slight variation to “de-Sedunnize” it