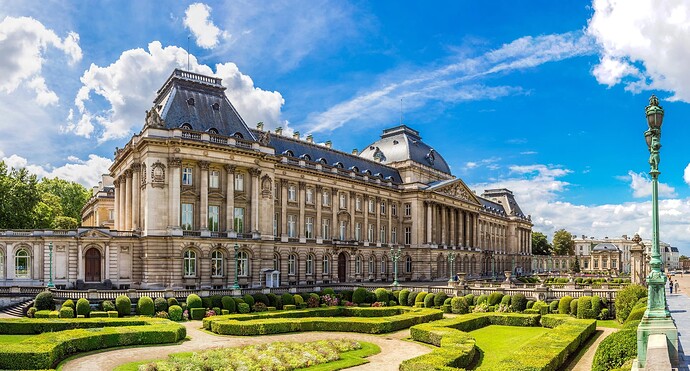 As the minutes passed, the Imperial Regent of Sunland, Cristopher Wilhelm, awaits for his distant relatives to arrive from the palace. Meanwhile, his son, Hereditary Prince Friedrich Arnold prepares the palace for the visit. Everything had been set, from the dining areas to the rooms where the Kaiser and Crown Prince will be staying in. The butlers and servants polished every spot of the palace, trimmed the vast gardens, and others to make sure the Imperial Palace is in top shape for the visit. The Imperial Caroleans, the elite royal guard detachment of the Imperial Confederation, prepares for the arrival.

“Father,” says Prince Arnold as he came inside of the room, “the royal escorts says that they’ll be arriving very soon, shall we go down to greet the Kaiser.”

“Yes, my son, we shall.” responds Prince-Regent Cristopher. 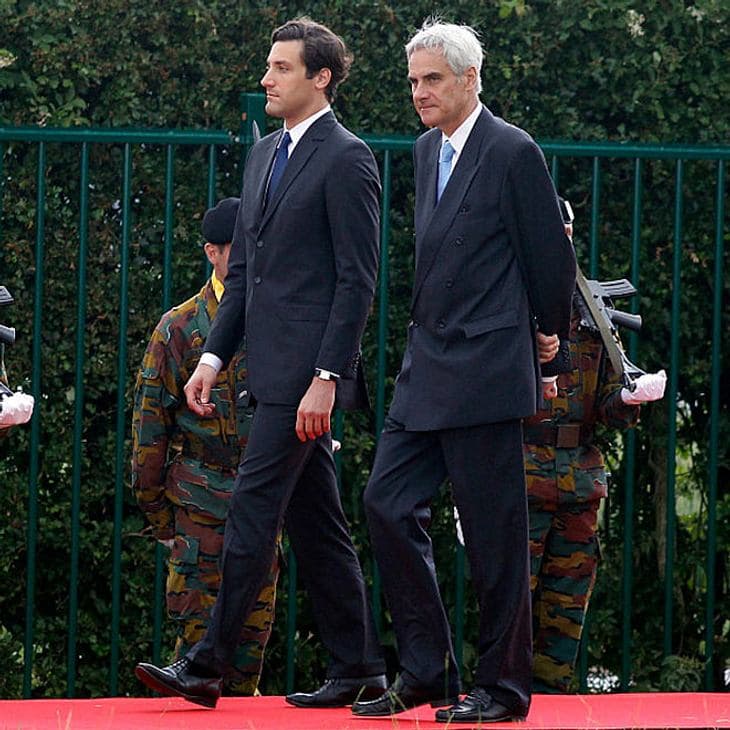 The two walked out of the palace, saluted by their Carolean guards. As they passed, the commander shouted “Heil unser Regenten!”, the rest of the Caroleans responded “Heil!”. The Prince-Regent replied, “Erhalt’ uns Gott”, as they arrive outside of the palace’s gates, waiting for the arrival of the Kaiser and Kronprinz of Weisserstein. 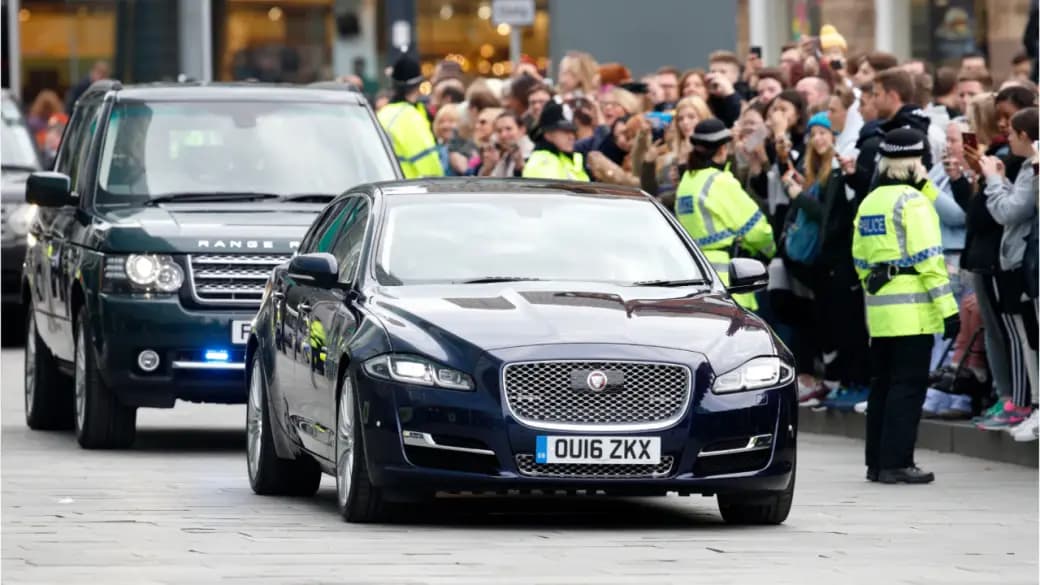 “I haven’t been to Sunland in years.” says the Kaiser, “so it feels nice to finally be able to visit again.”

“Haha, oh no, I’m not your grandfather. Kaiser Franz Wilhelm.” responds Wilhelm II in a joking manner, “however, I do see now why father loved this place. It’s nice and quiet and peaceful.” he further adds. “Besides, give your old man a chance to rest. I’m already in my 70s”

Wilhelm III bursts with laughter, “haha, of course father. You deserve a chance to rest.”

The car slowly stops outside the palace. There, the famed Sunlandic highlands can be seen from a far.

“Thank you for the ride, Eugene. It was a pleasure” says Wilhelm II.

“The pleasure is all mine, your majesty.”

Wilhelm III helps his father exit the car and walks to greet their Sunlandic relatives.

“Oh, it’s okay, I can take it from here.” Says Wilhelm II, “I’m old, but not that old yet. Your old Kaiser still has both his legs working.” he joked

“Of course, father.” Wilhelm III replied with a smile.

“Now then, let us not waste time. It’s not gentlemanly to leave our hosts waiting.” Wilhelm II adds. 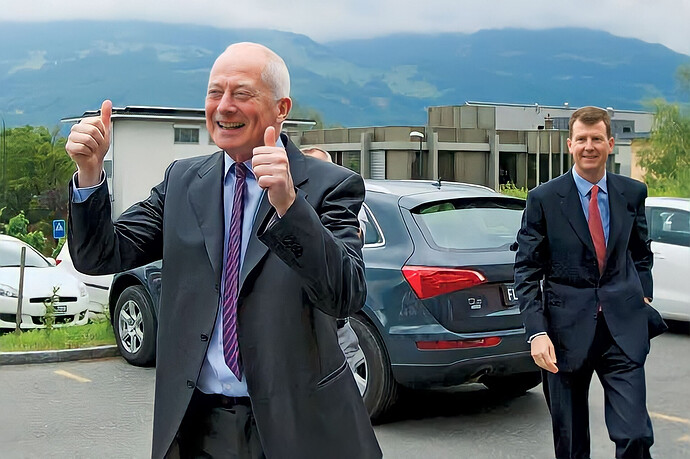 Prince-Regent Cristopher and Prince Arnold came to greet their newly arrived guests. The Caroleans made their salutes as both pairs make way to each other. 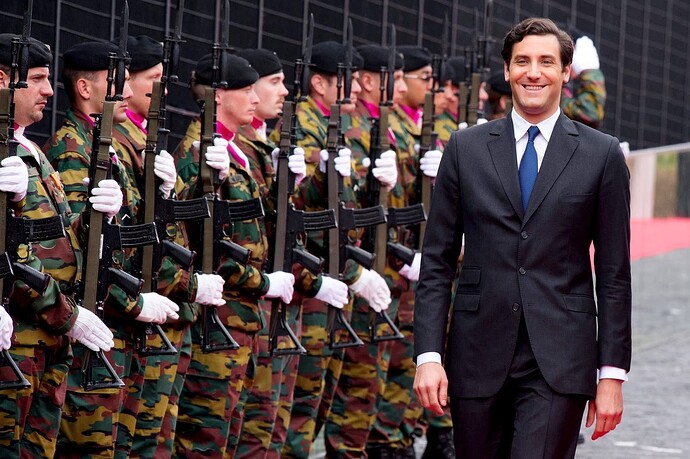 The Prince-Regent decided that there was no time to waste, and extends his hand to the Kaiser himself.

“Cousin Wilhelm, so glad to be able to see you again. Welcome to our humble abode.”

Wilhelm embraces his longtime cousin, “Ah, its so good to see you too, Chris.” After giving the Prince-Regent a warm embrace, he turns his attention to Prince Arnold, “Arnold, you’ve grown quite a lot from the last time I’ve visited.” Wilhelm gives his nephew a warm embrace, “I am honored and glad to be here.”