The Joernaal Báraarde (Journal Bareland) is the premier news post in the Democratic Republic of Báraarde. It reports unbiased news from around the nation, the continent, and the world. It was founded in 1932 in Boersedorp by two brothers raised on a farm in the Noordelik-Aarde. 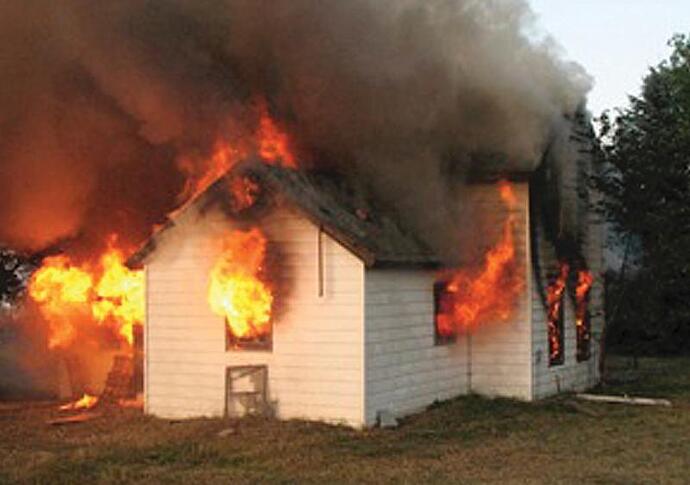 Kraalstad (UP) - Yesterday, a house in the Kraalstad department of the Noordelik-Aarde province exploded, killing thirty-seven people, mostly high-ranking opposition party members. Among the killed is the chairman of the primary opposition party. The Kraalstad fire department arrived on the scene while the house in question had been burning for about 7 minutes. Only 5 people survived, and they had severe injuries and were immediately transported to the hospital.

The Kraalstad police department, in a public statement, said that the crime was most likely caused by a large mass of explosive material placed throughout the walls of the main room of the house. The explosives were probably placed there before the party arrived, however the motive is unknown.

The Noordelik-Aarde investigative bureau is currently looking into the remains of the farmhouse to find any possible evidence to identify a suspect. 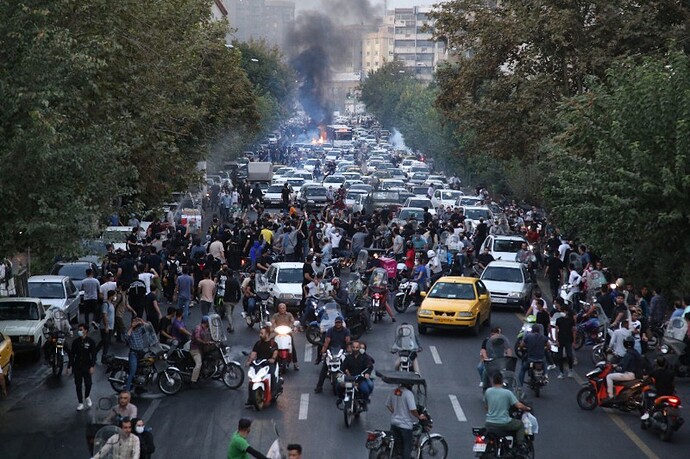 Rivierdorp (UP) - Yesterday, October 11th, ten thousand protesters showed up in the streets of Rivierdorp to protest the reelection of President Stiaan Jacobs. Jacobs was reelected with 76% of the popular vote on the 27th in an election many consider to be rigged. The protesters held up signs complaining that their right to democracy enshrined in the Constitution has been infringed upon by the meddling government. The Báraarde Election Committee has declined the claims of election fraud.

In response to the mass protests, tear gas and riot police were deployed to subdue the mostly peaceful protests. In some locations, it was reported that the military had been deployed and was using armored vehicles. In all, it was estimated that 203 people were killed by the riot police and thousands more injured.

Later that night, the protest became violent as the military brought in tanks to disperse the protest. Police cars were destroyed and stores were looted between 8 PM and 1 AM. Several fires were started throughout the city, however most did not cause major damage. One fire spread through 20 buildings on the eastern end of the city, killing 4 people who could not escape the fire. 2 buildings collapsed due to the fire, killing another 10 people.

Talk about the protests were suppressed on the state-sanctioned social media network Praat! and about 350 people were arrested for their roles in the destruction of property and are expected to go to trial on the 16th. The protests were considered the first step in revolution by exiled opposition party member Annalie Du Preez. Du Preez said in a blog post that “…the first step to the modern Báraarde we all want is dissent in the form of protest.” 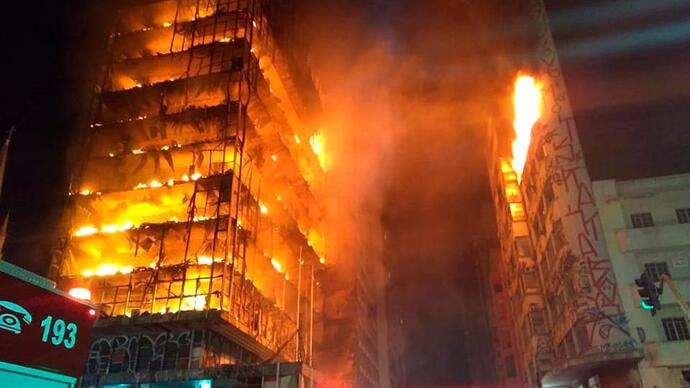 Icelast (UP) - In a scene thought impossible, Doge Landian forces supported by forces from the League of Cordilia and Izaakia marched into Icelast in a scene called “tear-inducing” by Major General Kevin Woodward of the Doge Landian army. This comes just hours after Lieutenant General Joseph Galonin announced earlier on Ryccian state television that an all-out nuclear assault on nations across Cordilia would be launched if their demands of a full withdrawal from Ryccian lands and to cease the blockade on Ryccia were not met. The interim President of Doge Land, Boss Man, brushed off the accusations as “bluff from a desperate leader.” He later stated that “Ryccia will burn if they even think about launching their nukes towards Doge Land or her allies.”

The march into Icelast was met with general apathy with some and with celebration by others. With the realization that the people of Icelast would not try to attack them, some of the Doge Landian forces put their weapons down to try to make a message of peace. Some even went as far as to begin distributing supplies to the weary population of Icelast. Peacekeeping forces have been announced to be en route to Icelast. The General of the Army of Doge Land, Ian Bond, made it clear in a press conference last week that the Doge Landian Army is “…going to be staying in Icelast.”