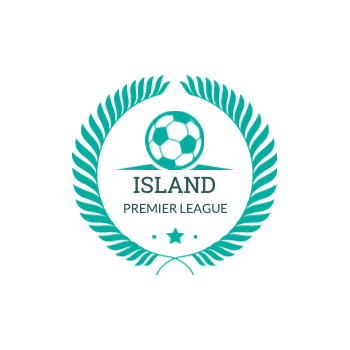 The Island Premier League (IPL), is the top tier of soccer competition in the Lile Ulie Islands. It was established in 1992, the successor of the now-defunct National Soccer League.

The IPL has a table of 15 teams, with no second league or relegation and promotion process. The most recent league champions are Waimea FC.

The 2022-23 season extends from September to April, with countless matchdays in between. This is the longest season the IPL has ever had.

Please feel free to navigate through posts below which are match reports and other important information.

Waimea FC squared off against Liverpool in a league match at Waimea’s Central Bank Stadium. Waimea, hoping to desperately hold on to their first place status in the table, posed themselves in danger after they conceded two goals to Liverpool and eventually lost 2-1.

Liverpool’s star 20 year-old striker, Weston Steffen, has given hope not only to his club team, but also the Lile Ulie Islands national team for being a versatile prospect and being a potential future of the nation’s international competition. Steffen managed to score a beautiful header from a cross from midfielder Tua, securing a 1-0 lead at the 33rd minute.

However, Waimea was quick to respond when Gianlucian Nikita Hrushev brought the ball down the field and eventually passed it to Cadisian right-winger Vitolo who crossed it (on the ground) for forward Jason Jackson to put the ball in the back of the net on one touch. Jackson scored at minute '40.

At halftime, the score was tied.

In the last twenty minutes of the game, Waimea star defender Tyler MacDonald fouled Liverpool’s right-midfielder, Andres, in the goalie box. This led to a penalty at minute '76 for Liverpool. Weston Steffen took the kick and scored.

The game ended after good control and defensive tactics from manager José Manuel Cordoba and his Liverpool team. The man of the match was awarded to Liverpool’s Weston Steffen.