This thread is for basic knowledge of Huawan, links, character profiles. It is also the Embassy Application thread 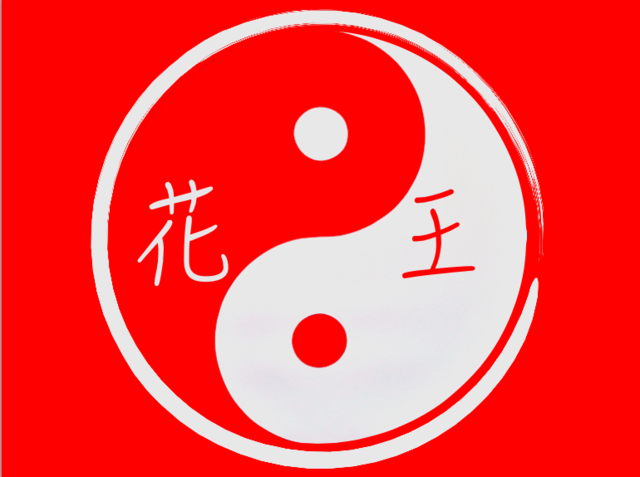