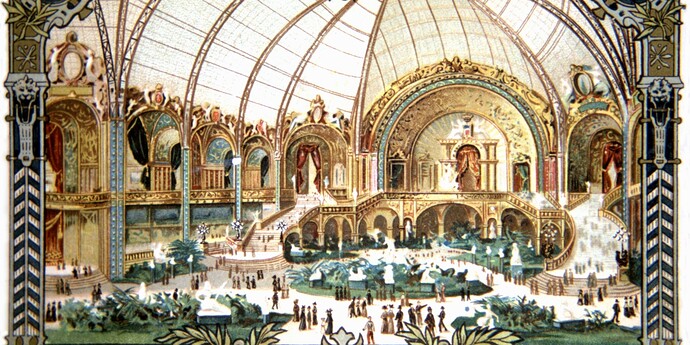 2000×1000 521 KB
Expo, otherwise known as the worlds fair or the Universal exhibition, is a major international exhibition to showcase the achievements, discoveries and developments of nations. While the Expo would typically run between three and six months IRL, but Im planning to have this go on until the end of the year.

These expos encompass universal themes that affect human experience,so international and corporate participants are required to adhere to the theme in their representations and booths. Expos would also have most outstanding or memorable structure competitions. 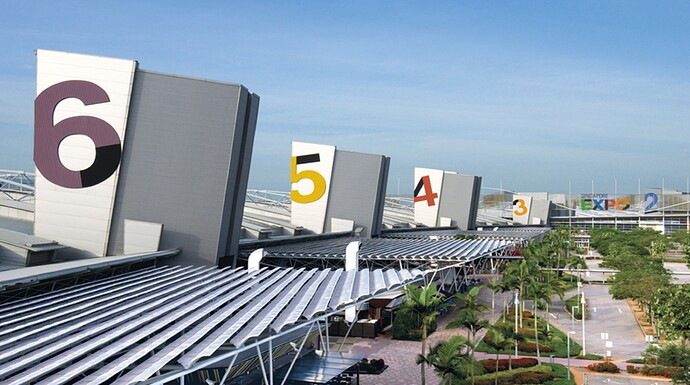 3400×1900 823 KB
(Venue, Hai Men Expo building)
Im planning this to be a showcase of the roleplayer nations in TSP that’s separated from the facts subforum. The idea is so that every current and newer players would have an idea on the identities and culture of countries in TSP as well as serve as a guide for worldbuilding.

Each country would be allowed to register a maximum of 6 exhibits that represent their country. You can specialize in your culture, your industry, your military or a mix of many. Whatever facets of worldbuilding that you’d like to showcase would detail the nation you’ve written about. The boxes would be used to divide each exhibit, similar to a poster.

When everyone has posted their exhibits, there will be voting on who has the most creative, the most exciting, and the most original exhibition, which will be tallied up by me.

The theme of the expo is: “Progress and Harmony for Mankind”

Sedunn’s contribution is called the 3C.

In accordance with the motto of the expo brought forward by the hosts in Hai Men, Gianatla features multiple exhibits showing off the heaps of progress made in Gianatla in recent years and the Gianlucian image of a progressive and harmonic society.
Within the Expo building, the Gianlucians have booked a smaller area for exhibit 1. Exhibits 3 - 5 are located somewhere else, which is why visitors are encouraged to use exhibit 2 to fully experience Gianatla’s presentation. 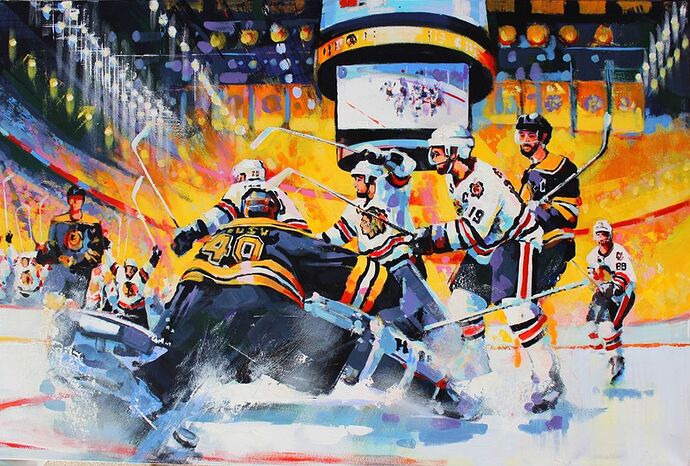 f01224a5fafb5e6ece43048dea55e2211100×744 191 KB
Ice hockey is the most popular sport in Huawan, and one that has been practised for ages. It started in the 15th century when ice fishermen and ice harvesters would play with their skating blades and rocks. Through amalgamation and internationalization it became a staple sport in Huawan, and one most popular in its cold climates. 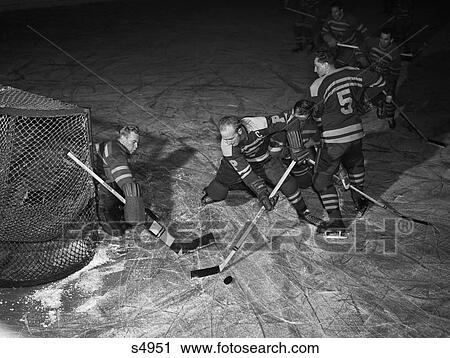 One of the events that is still remembered today was the Hockey Ceasefire of 1954, whereupon a winter ceasefire between Peonic troops and Imperialist coalition soldiers led to a night of ice hockey in an abandoned ice rink in the border city. This was known as the Ice Hockey Ceasefire, one of the few moments of peace in the Great War. 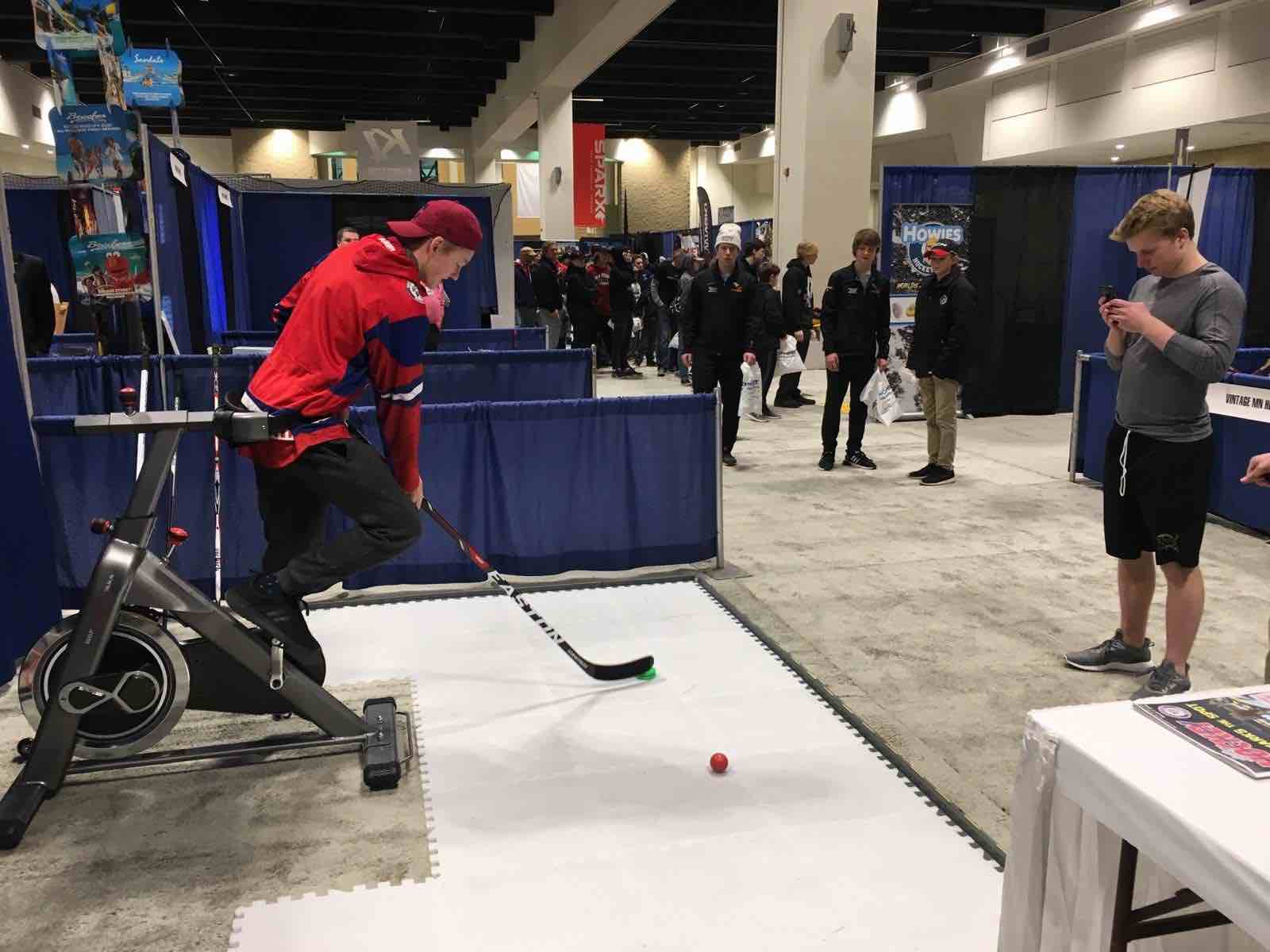 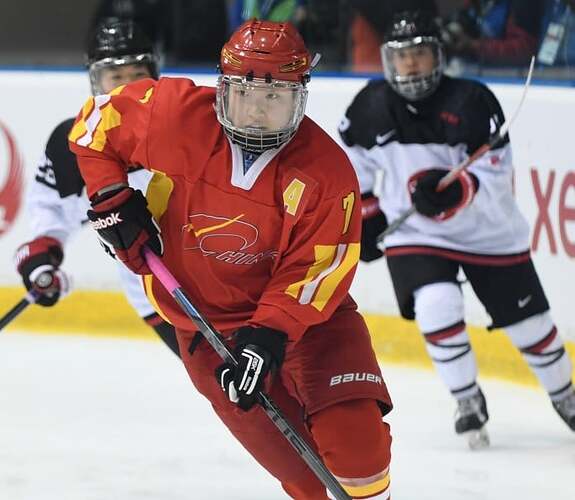 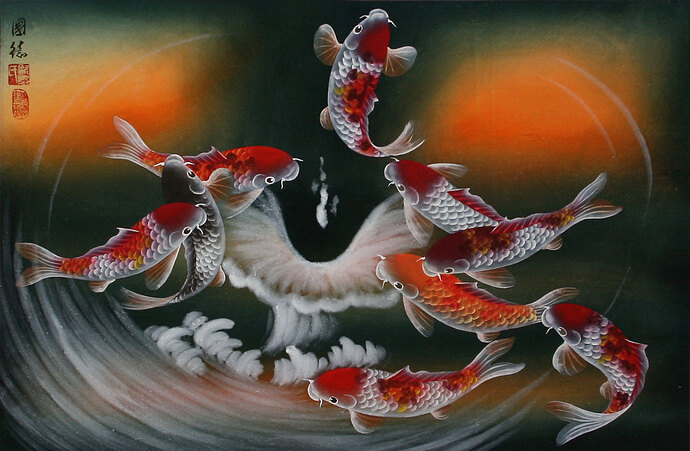 1529×1000 237 KB
The Koi Fish, or Nishikoi, are colored varieties of the Amur carp (Cyprinus rubrofuscus ). Breeding of them began in Aweiqinna in the sacred provinces, they once signified peace and balance, which was the hallmark of traditional Peonic medicine at the time. 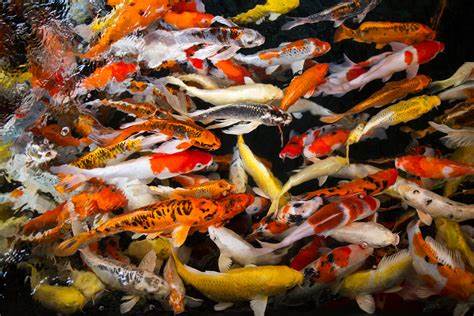 Leading to the Feng Dynasty, the Koi was also a sign of power. With only the most educated or the most powerful are able to maintain such large exhibits of koi. It wasnt until the Feng dynasty where ownership of the koi was popularized as a sign of good luck. The trend has now spread to multiple countries as ornamental ownership increased. 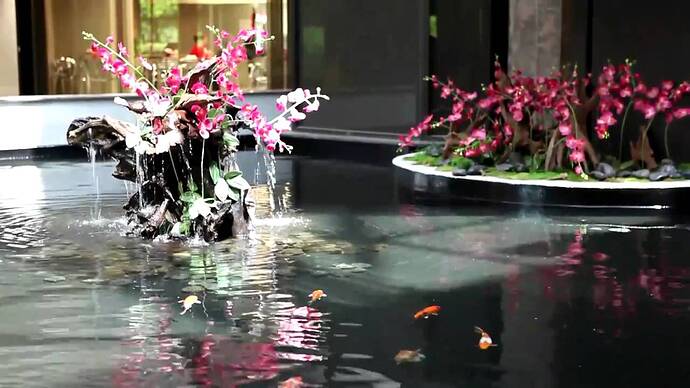 1280×720 98.5 KB
A humongous koi habitat was erected in the Peonic exhibition with multiple kinds and colors are available. A digital interface is available to see the different varieties, and a camera detecting the colors is able to detect and track the particular koi at the particular time through the interface. The exhibit also houses tranquil musical performances from Koto players and Violinists with a zero noise policy. 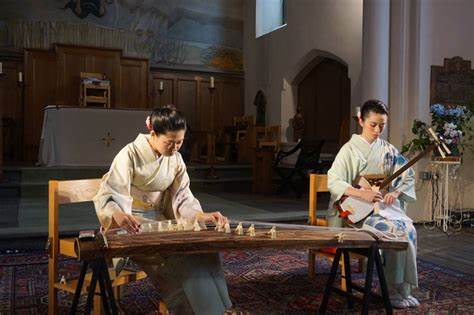 Guests could marvel at the beautiful koi followed by the trickle of water and the sounds of string to soothe their soul from the hustle and bustle of the expo. 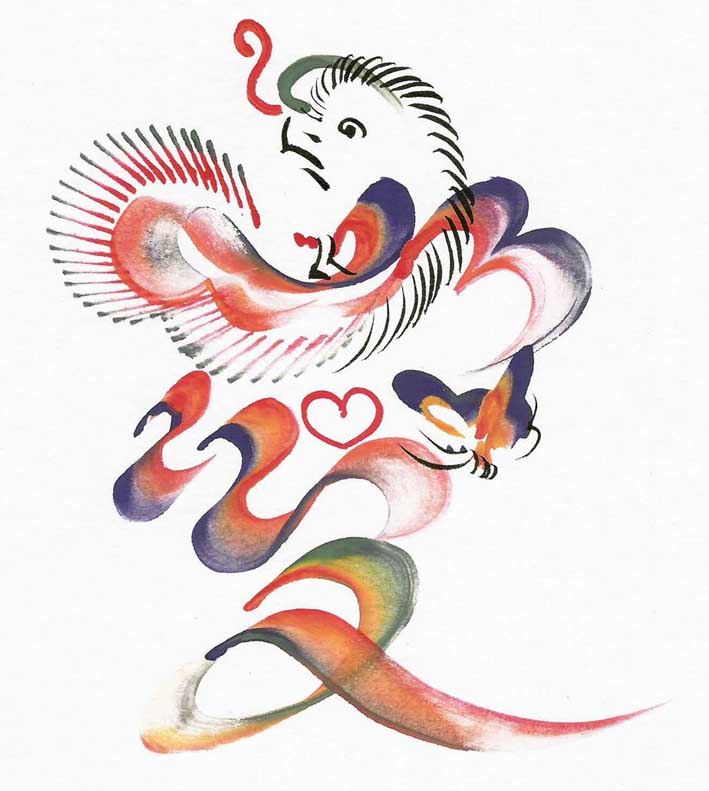 709×791 50.3 KB
Other activities in the exhibit also include ancient calligraphy, tai chi, a koi-themed painting exhibit, a silk exhibit and rice wine ceremony tasting. The exhibit is to show the peace and holistic calmness that the koi would show that would alleviate stress. 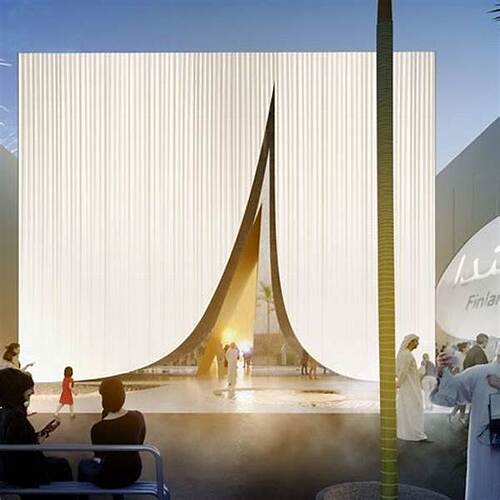 600×600 32.8 KB
Huawan features the snow tent, an architectural pavilion that houses its local pavilions. It is designed to look like a tent made out of snow for people to take a shade and become a place to connect minds. It is also a show on sustainable architecture, featuring multiple eco innovations on temperature regulation of houses. 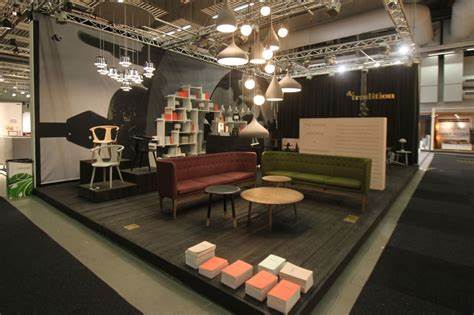 The snow tent also features local pavilions such as the art exhibit, an exhibit on Peonic furniture, historical relics which displays Peonic culture and tidbits of its life. These local pavilions would rotate as the expo goes on, so there is always something new in the Huawan pavilion 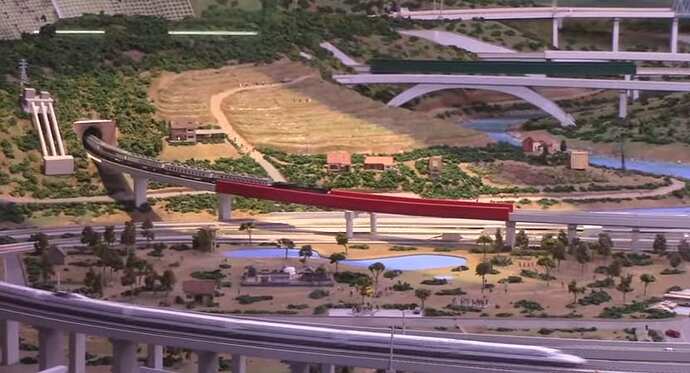 832×450 66.7 KB
Its most famous one pavilion features a model railway exhibition of Huawan that features its most famous landmarks and cities in 1:150 scale model form. This is made by craftsmen from the newly built Peonic model railway museum, and the exhibit will be featured in Mangling International Airport Terminal 3, the biggest airport terminal in Huawan and one of the international flight hubs in Cordilia.
**推动创新的咖啡和茶 (Coffee and Tea that drives innovation)** **Category: Food and Beverage** 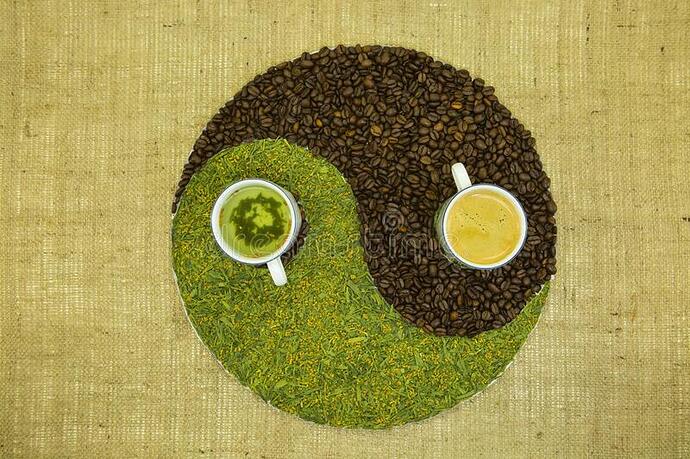 800×533 99.1 KB
Huawan is a leading exporter of coffee and tea for centuries, and attributed these drinks to its innovation and economical prosperity. Its hold on the coffee and tea trade has greatly impacted its geopolitical influence, and the innovations it follows. Some of the highest quality products, as well as innovations of its applications are from Huawan 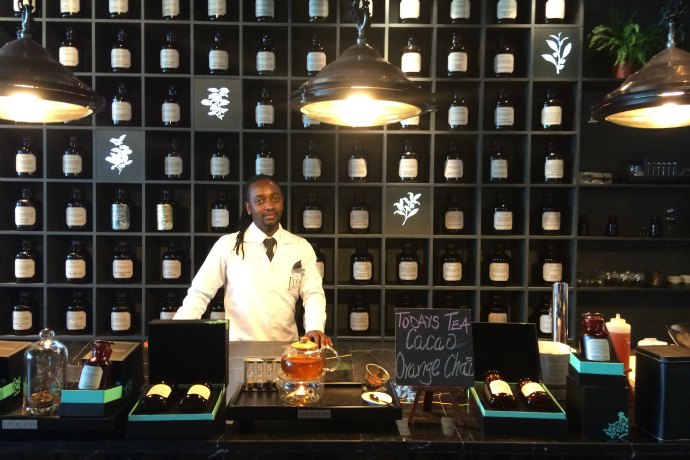 The exhibit features a coffee and tea library, where guests could try and sample every coffee and tea blend that has ever existed and catalogued by the South Pacific Tea and Coffee institute in Hai Lan. It also features other ceremonial tea celebrations, such as long spout pouring or tea ceremonies. 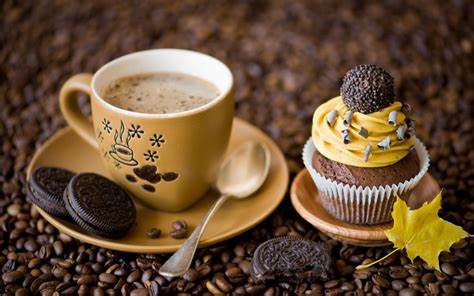 Coffee and tea based foods are also exhibited. Most notably traditional and modern confectionaries, dishes, and desserts featured by artisan chefs from the culinary institute of Huawan. Guests could also sample products from Peonic local companies. 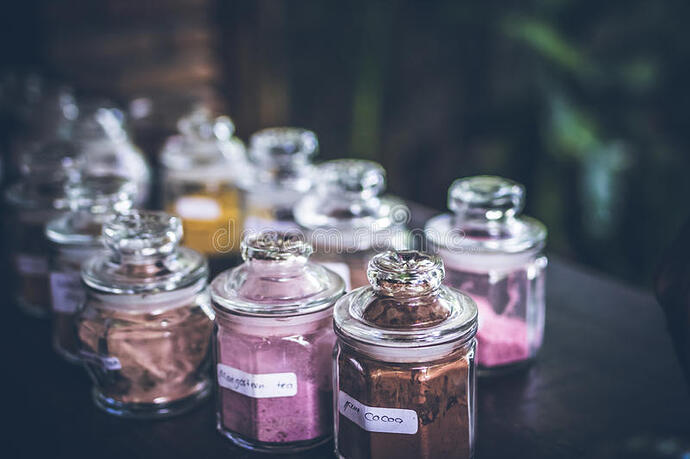 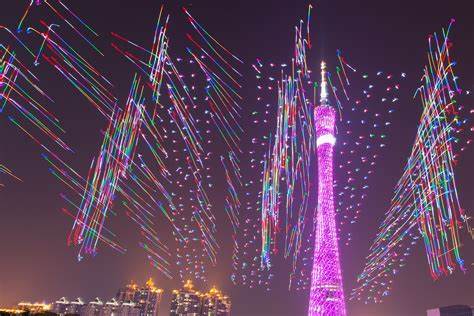 As an extension of the expo, the city of Hai Men produced manmade light shows through the use of drones in the expo grounds. Producing intricate choreographed 3d light shows in night exhibitions from light artists. 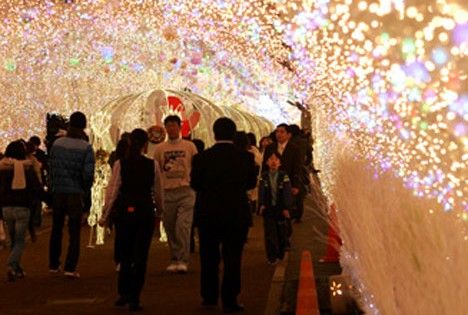 The pavilion also included multiple light exhibits from artists that shows the intricacies and beauty of light for guests to explore. Including exhibits from famous artists and students from multiple art institutes in Huawan. Featuring the innovations and breakthroughs in light and electricity innovation. 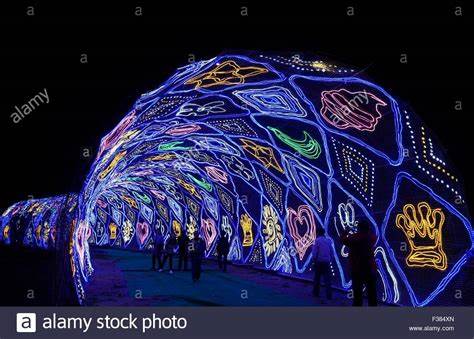 There is also a tunnel developed by a collaboration from students from Royal Engineers College of Hai Men and the Lian Institute of Arts to create a drawable light exhibit. Where guests could draw their own light drawings in the tunnel, creating a collective art piece. 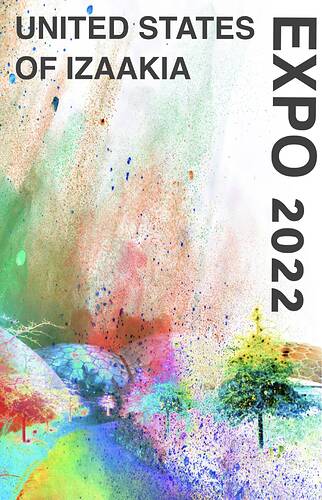 Celebrating Izaakias seafaring and trading history, the Spice and Flower Garden is inside a distinctive Izaakian geodesic dome which regulates temperature and humidity, and contains a waterfall. The exhibit showcases many of the major tropical plants that were brought to the South Pacific by Izaakian botanists and explorers, as well as many significant tropical plants that we all take for granted.

Part of the Exhibit is the Mei Mei Bar and Restaurant which celebrates the distinct Izaakian-Peonic fusion cuisine. 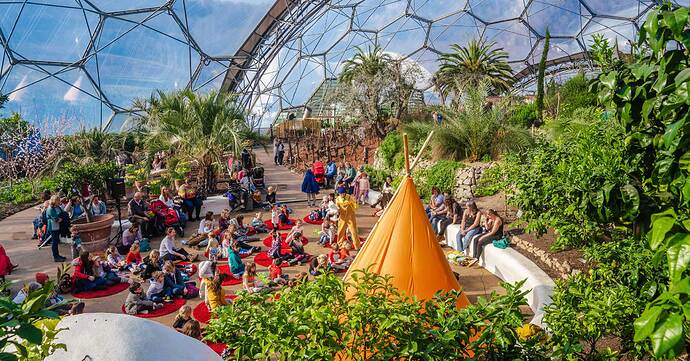 This exhibit will host a cocktail bar with space age cocktails, and a menu of space snacks and meals, as eaten by Izaakian cosmonaughts. 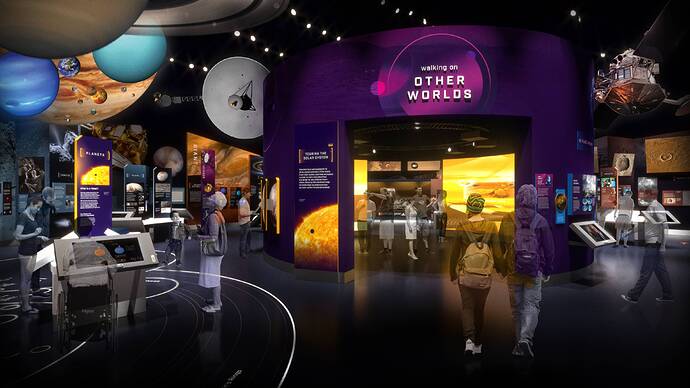 [spoiler] Exhibit three showcases developments in Izaakian farming, with vertical indoor farming of more temperate leafy vegetables. Many of the vegetables used in the Spice and Flower Garden are grown here. 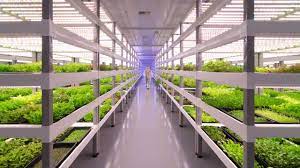 Exhibit 4 - The Green and Blue Evolution 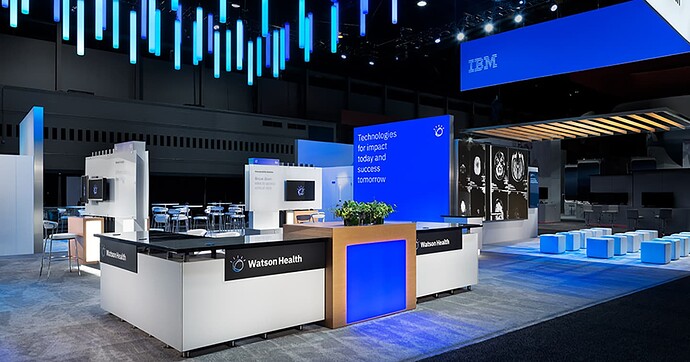