Aziz Traore, President of the Republic of Evinea, announced today they are seeking new allyships. In a fast developing world, the state of Evinea wishes to create and define its legacy on the global stage by partnering itself with nations that generally have the same ideological beliefs as them.

“In a world where anti-democratic practices may be coming ever so stronger, it is up to the Evinean government, and by extent, the Evinean people, to rally our efforts to ensure that democracy is protected at home and abroad. While it is difficult to do so abroad, diplomacy is the best chance we have got to do this. So today, we open ourselves to the world, seeking new friends that support our liberal and democratic endevaours.” - Aziz Traore, President of the Republic of Evinea said in his Press Conference 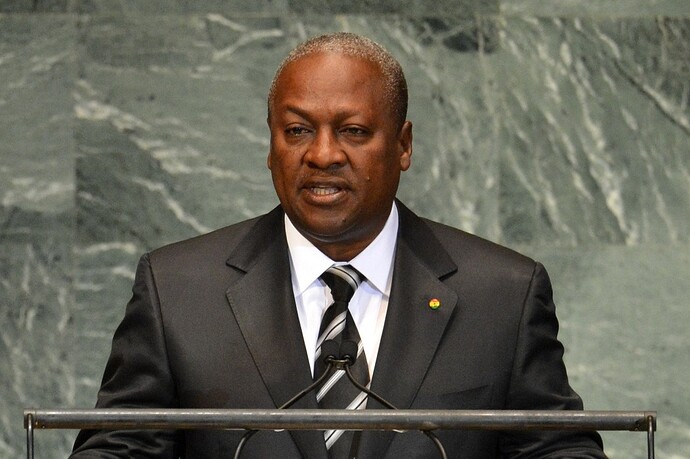 Just today, Secretary of Environment Angelina Kouame and the CEO of crown corporation Atomiks, David Aduma, signed the “Atoms for the Future” Bill, now signed into law, which will broaden the nuclear capabilities of Evinea. The new piece of legislation increases the amount of nuclear power plants located in the nation from twenty to forty within the next five to seven years, increase funding for research in nuclear energy to make fission and even fusion more efficient and attainable, and lastly, new research into minimizing the radioactive waste from nuclear reactors. This bill is part of the legislative framework the Traore administration seeks to pass in light of new environmental efforts. While the nation has a very large oil and mining industry, the nation seemingly is looking towards a cleaner future based on nuclear and other forms of clean energy. Major oil corporations are not super pleased with the news as they continue to believe their industry is at great risk, while some environmental activists applaud the news as a “step in the right direction”. The law takes into effect next month.