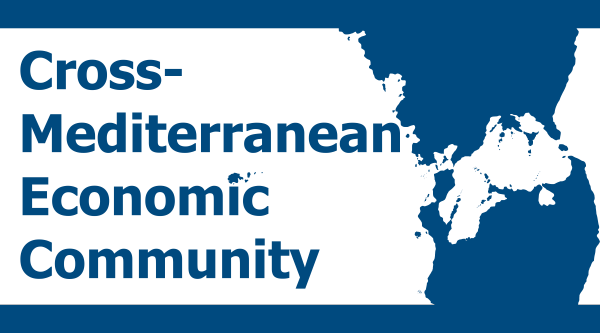 The Cross-Mediterranean Economic Community is a group of nations surrounding the Mediterranean Sea, including their overseas territories, that partake in this organisation to create a large single market founded by the Sinaia Summit. This with the aims to create prosperity and welfare to prevent destabilization around the Mediterranean Sea. The Community is an organization that aims for a purely economic cooperation in the region and thus isn’t a regional union. Candidate Member States must accept the four pillars of CMEC, respect the borders of other Member States, have no current border disputes with its neighbours as well as sign the Human Rights Charter from the Grovne Convention.

A full agreement of the CMEC Agreement can be found in the attached file down here: 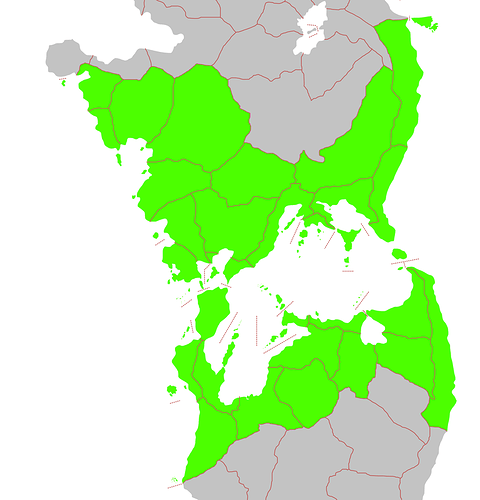 You can be a Founding Member if you join the canon at a later point. If you still join CMEC at a later date, you can also specify in which year you wished to join. Here you can find the code for the application form.
If you wish to answer ICly, be sure to add an OOC section with the aforementioned application form.

Personal note: I will use this post later to apply Hazelia for the CMEC. It will need an official government at first though

Pelinai is joining now, but if it’s okay I’d like to reserve the right to retcon its membership because I can’t access the full agreement PDF and don’t know what exactly it is agreeing to.